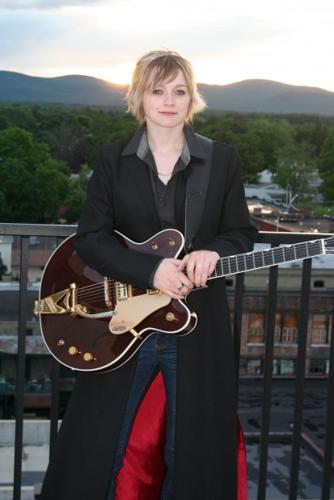 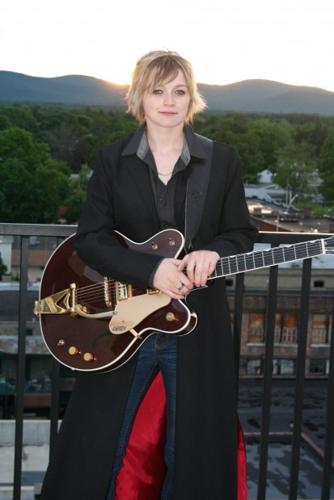 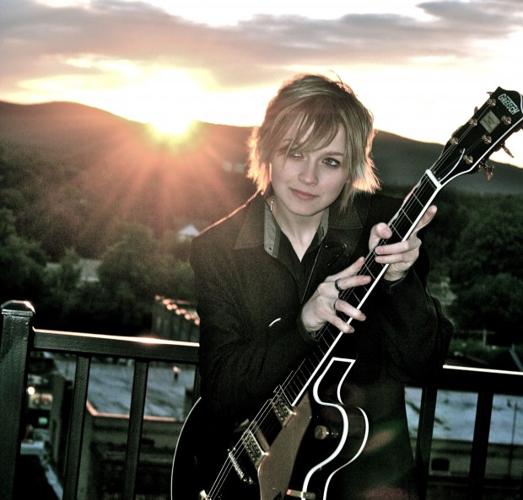 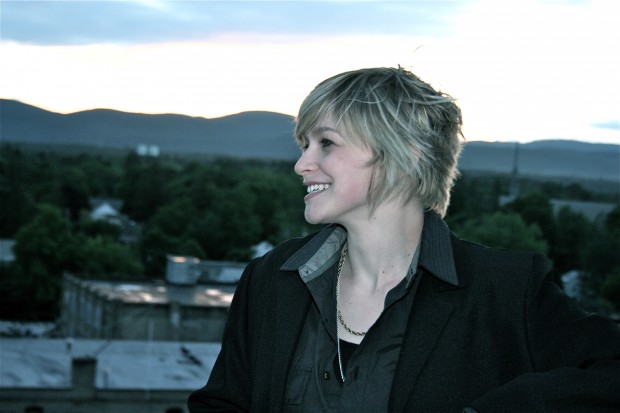 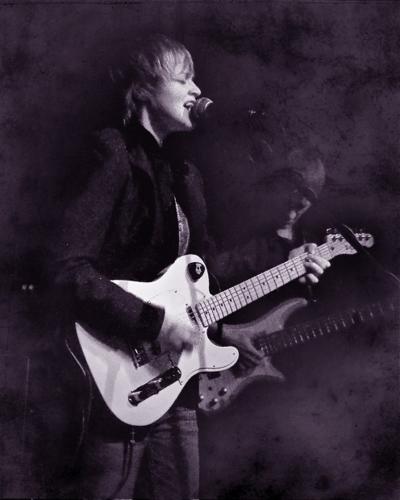 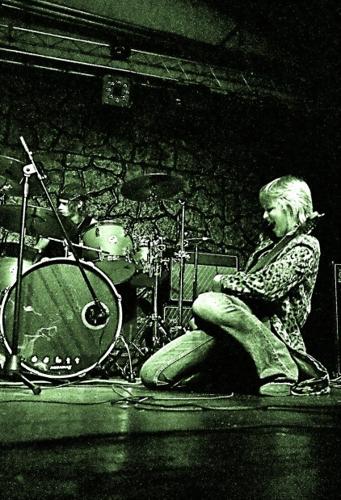 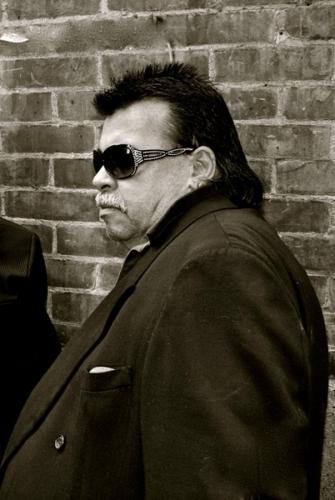 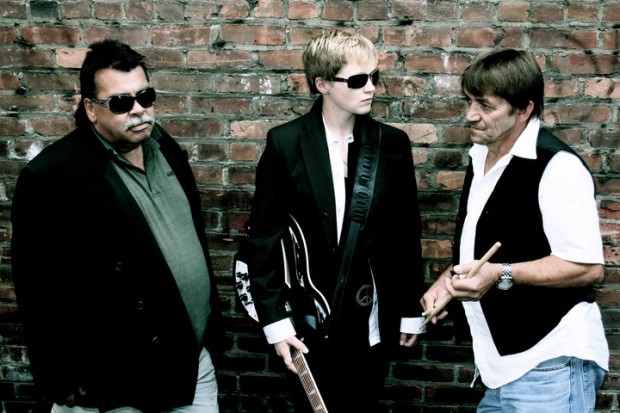 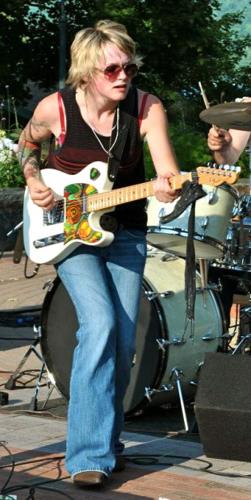 Margo Macero has music in her blood.

“There’s a generation of men of rock, but there aren’t too many female faces out there who have passion and perfection on vocals and guitars,” said Margo, a young singer-songwriter who has been attracting regional attention with The Margo Macero Project.

“We saw the potential and talent in Margo. She understands the business and the market. We’re trying to get her on a tour opening up at major venues,” Bobby said.

Margo, who attended Berklee College of Music in Boston, lists Melissa Etheridge and Janis Joplin as idols, but her musical influence goes well beyond songs she has heard on the radio.

In addition her father, who has been a respected drummer for decades, Margo is following the legacy of Teo Macero, her great-uncle. Before his death in 2008, Teo, a Glens Falls native, was one of the most respected saxophonists, composers and record producers in the jazz industry.

A producer at Columbia records for 20 years, he produced the Miles Davis album “Kind of Blue,” which ranked No. 12 on Rolling Stone’s “500 Greatest Albums of All Time.”

Her grandfather, Phil, was the owner of Macero’s on Broad Street, a venue known for bringing top names to the Glens Falls area. Legends like Count Basie, Buddy Rich, Gene Krupa and Maynard Ferguson passed through the doors and performed at the family-owned Italian restaurant.

Bobby’s father, Don Howard, was a well-known piano player who was a fixture at Macero’s.

“My father and the Macero family musically grew up together,” Bobby said.

That lineage continues today in The Margot Macero Project.

“Even when we are not performing, we’re writing. There’s a lot on the fire right now,” Bobby said.

Bobby, a veteran songwriter, has been collaborating with Margo, offering his years of experience in the business.

The group finds inspiration in everything from Steely Dan to Bryan Adams and the Beatles.

“We want to remain eclectic,” Margo said. “We don’t want to be pigeonholed.”

The music already is developing a local following.

According to Margo, at recent gigs at Sandy’s and Stony Creek Inn, audience members have chanted, “It Is What It Is” when the band took the stage.

Bobby is hopeful Margo’s fan base will continue to grow.

“We’re eager and itching to get Margo out there,” he said. “People fall in love with Margo.”

The Margo Macero Project will perform a free concert at 7 p.m. Tuesday in City Park in Glens Falls.

PennyWise Episode 88: 5 tips to consider if you're giving gift cards this holiday season

PennyWise Episode 88: 5 tips to consider if you're giving gift cards this holiday season

How to talk to kids about school shootings

How to talk to kids about school shootings