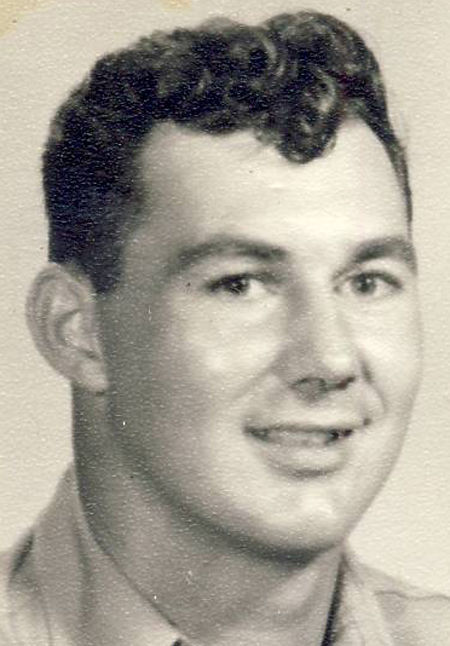 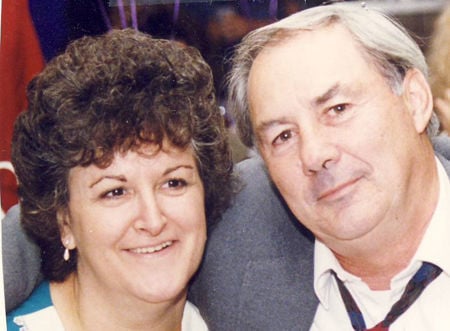 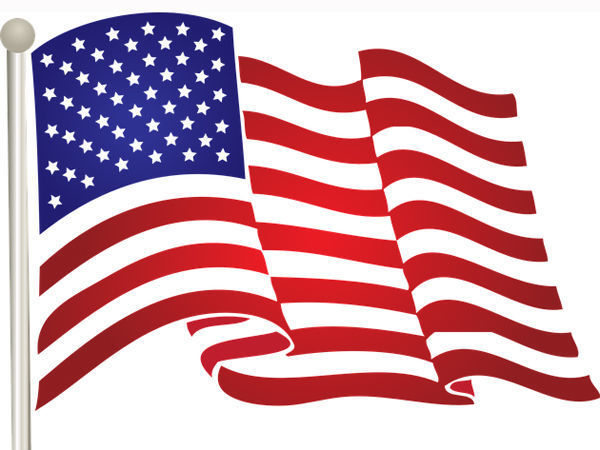 SOUTH GLENS FALLS — Wayne King, 77, of South Glens Falls, passed away on Tuesday, Aug. 6, 2019, with his loving family by his side, at the Granville Center for Health and Rehabilitation.

Wayne was a 1959 graduate of Hudson Falls High School. Following his graduation, he enlisted in the United States Marine Corps from 1960 to 1966, serving a tour in Vietnam.

On March 1, 1968, he married Kathleen Robinson at Zion Episcopal Church in Hudson Falls.

Wayne worked for Finch Pruyn Paper. He retired after 31 years as a supervisor.

In his younger years, he was a member of the Elks Lodge.

Wayne loved golfing, bowling and traveling. Most of all, his grandchildren were the pride and joy of his life; he never missed their games. Wayne will be remembered for always being there for anyone; others always came first.

In addition to his parents, he was predeceased by his brothers, Keith Gorton, Rob Gorton and Bill Gorton; and an infant brother, Ricky; his sister, Denise “Dee Dee;” his mother-in-law, Evelyn Robinson; and his three brothers-in-law, Richard Chabot, Ray Chabot and David Robinson.

Funeral services will follow the calling hours at 4 p.m. Sunday at the funeral home.

Online condolences or floral tributes may be left by visiting www.carletonfuneralhome.net.

To plant a tree in memory of Wayne King as a living tribute, please visit Tribute Store.