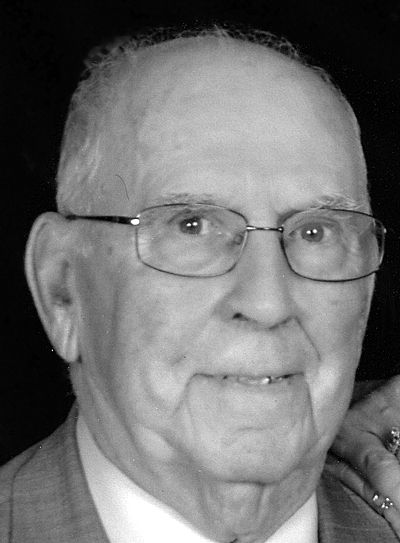 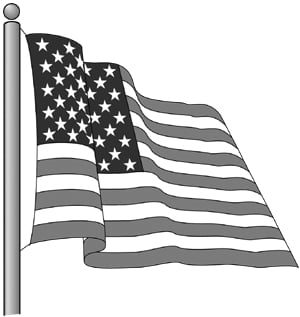 Born in Cohoes, Warren attended Cohoes schools, the former St. Agnes Elementary School and graduated in 1953 from the former Keveny Memorial Academy, where he played first-string basketball throughout his four years. After graduation, Warren joined the U.S. Marine Corps, where he served proudly for three years; tours included Okinawa, Japan and the Korean conflict. He earned the rank of sergeant, received the Good Conduct Medal (1st Awd), the National Defense Service Medal and was honorably discharged in 1957.

Warren then attended the Simmons Mortuary School of Science, where he received a scholarship given on a competitive basis from the New York State Funeral Directors Association. He was a Dean’s list graduate of 1960 and class secretary. He apprenticed under Kevlin-Campbell Funeral Home in Schenectady and Campion & Sons Funeral Home in Albany, being licensed to practice as a funeral director in 1961. During his apprenticeship, Warren worked as night station manager for Emery Air Freight at the now Albany International Airport. In 1963, Warren established the Fitzgerald Funeral Home in Cohoes and operated the funeral home with dignity and dedication, serving his community proudly.

Warren was a caring, compassionate individual who was very generous to his community and charitable organizations. He was a communicant of St. Michael’s Church in Cohoes, member of the Capitol District Funeral Association, NYS Funeral Director’s Association, Cohoes Waterford BPOE Elks 1317, St. Michael’s Community Center and former president of the St. Agnes Holy Names Society. He was an avid reader of global studies, followed world affairs, enjoyed summer vacations to Cape Cod, Massachusetts, and Ocean City, Maryland, picnicking at Bolton Landing, Lake George, where the tradition continues with his family, watching his favorite teams the Boston Celtics, New York Yankees, New York Giants and his No. 1 team, Notre Dame – the Fighting Irish. What Warren enjoyed most was spending time with his loving family and friends, playing basketball, swimming, hosting numerous picnics in his back yard, and hosting holidays and special occasions at home. Warren especially loved Christmas Eve.

Interment with military honors will be in St. Michael’s Cemetery in Waterford.

Those wishing to remember Warren in a special way may make contributions in his memory to St. Michael’s Church, 20 Page Ave, Cohoes NY 12047.

Watch Now: How to reduce your stress levels

PennyWise Episode 46: Why new changes to life insurance may benefit you to buy right now

PennyWise Episode 46: Why new changes to life insurance may benefit you to buy right now

These essential oils are amazing for curly hair

These essential oils are amazing for curly hair