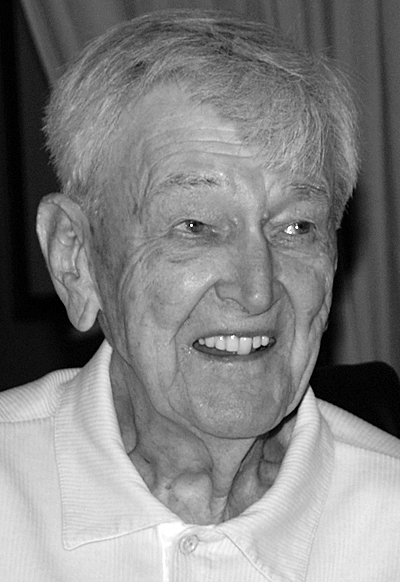 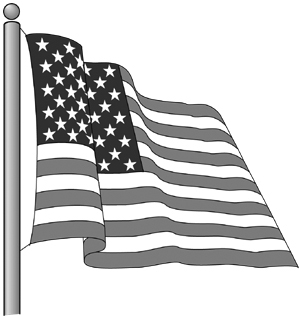 Bob was born in rural Vermont in 1920, the oldest of five siblings, raised near Hartford, and learned the hard work of farming during the depression.

He was sent to Syracuse University with a Regents scholarship and a one-way bus ticket. He worked his way through school, obtaining his B.A. and then, at the onset of World War II, joined the U.S. Navy. He attended midshipmen’s school, becoming one of the sorely needed “90 Day Wonder” officers. He served as the firing officer on USS Brooklyn, supporting the allied invasions of Sicily, Anzio, and southern France.

Following the war, Bob returned to Syracuse to marry his sweetheart, Betty Tracy. He obtained his Ph.D. in 1950, from the College of Forestry, graduating in its first class of Ph.D.s. He went on to teach at Cornell University’s Department of Natural Resources, where he instructed more than 1,000 students in good forestry practices. He taught and practiced environmental care. Additionally, he worked to develop the rural maple syrup industry, and in 1986, was inducted into the American Maple Museum Hall of Fame for his contributions. Cornell’s Arnot Sugar House was named in his honor during retirement ceremonies in 1983. Bob and Betty encouraged lifelong learning, in their family and others’, establishing scholarships at Syracuse University for deserving students.

Bob and Betty were active in their community of Newfield. They were the primary instigators and contributors to building the Methodist Sunday school, which serves as a focal point in the community. Bob was active in youth athletic leagues, coaching several summer teams. They were also strong supporters of both the United Way and Habitat for Humanity; Bob sponsored a Habitat house in honor of Betty following her death in 1991.

After 34 years at Cornell, he retired to Easley, S.C., where he raised prize-winning azaleas and rhododendrons and enjoyed boating on local lakes. He developed a hobby of hiking to local waterfalls. This mirrored his interest in natural beauty found through travels around the world.

Bob and Betty are both missed; they were truly a part of “the greatest generation.” Bob will be long remembered by family and friends, including his dear companion of several years, Fran Westmoreland. He is also survived by his younger brother, Earl Morrow.

To plant a tree in memory of Robert Morrow as a living tribute, please visit Tribute Store.