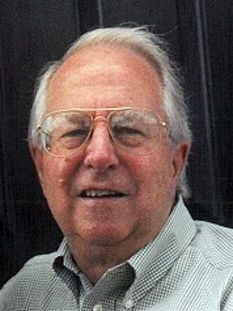 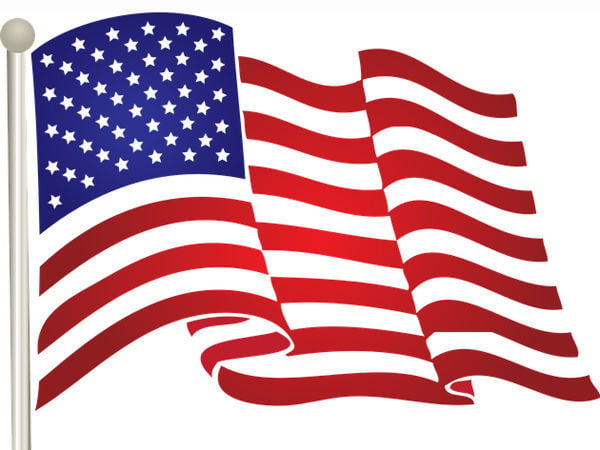 LAKE GEORGE — Raymond Herring, 88, of Lake George, passed away on Monday, March 23, 2020. Born on July 20, 1931 in Bayside, Queens, he was the son of the late Albert and Lisbeth Herring. He grew up in Bayside, Queens. Ray proudly served his country in the US NAVY during the Korean War. He moved to Poughkeepsie as a young adult to begin an apprenticeship for IBM. Ray retired from IBM in Fishkill, New York after 42 years of service. Upon retirement, he worked for H&R Block for 15 years. Ray enjoyed spending time in Lake George and Florida. His hobbies included boating, gardening and spending time with his beloved family and friends.

In addition to his parents, Ray was predeceased by a son, Steven Herring; his brother, Frederick Herring; sister-in-law, Jane Herring; and his son-in-law, Donald Nameth.

Services will be held at a later date.

To leave an online condolence for the family visit www.sbfuneralhome.com.

Arrangements are under the care of Singleton Sullivan Potter Funeral Home, Queensbury, NY.

To plant a tree in memory of Raymond Herring as a living tribute, please visit Tribute Store.