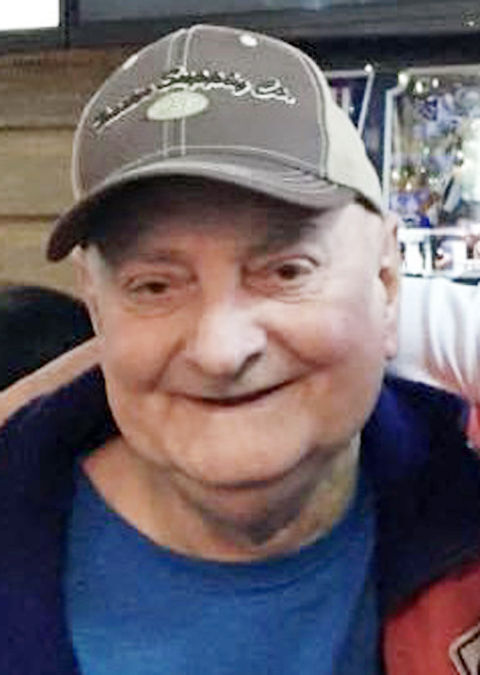 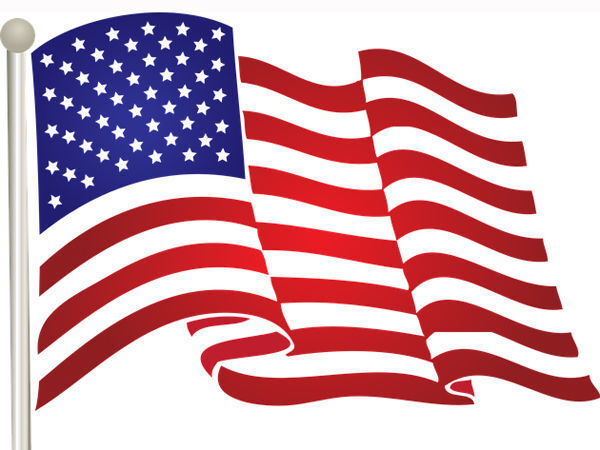 Gordy was born in Glens Falls to Jennie Valyer. He grew up in Hudson Falls, where he developed a passion for the rodeo life, spending many hours at local ranches throughout the area. Gordy then went on to join the United States Air Force, proudly serving in the Vietnam War and continued his accomplished service for 20 years, retiring in 1988.

While serving in Korea, Gordy met the love of his life, Song Cha “Tina”. Within a couple years, they welcomed their sons, Gordy and Jim. Gordy and Tina traveled the world together while he served in the United States Air Force. They finally settled in the Glens Falls area where he would retire.

Gordy cherished being around his family and friends and was always there for them. He loved spending time with his family anyway he could, especially sharing conversation around a campfire. Gordy also enjoyed feeding the animals in his yard, devoting extra time to the squirrels. He spent many hours thinking up projects for his sons to implement, creating lifelong memories.

Besides his mother, Gordy was predeceased by his wife, Tina Dupuis and his brothers: Lester Valyer, George Valyer, Louis Valyer and Michael Dupuis.

The funeral service will follow the calling hours, 6 p.m., at the funeral home.

Online condolences may be made by visiting www.carletonfuneralhome.net