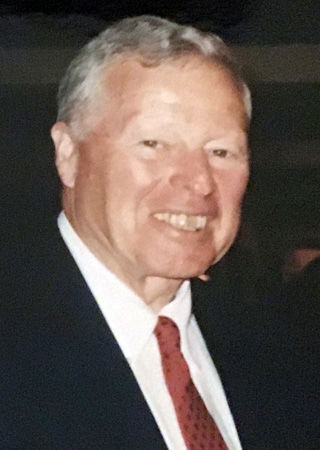 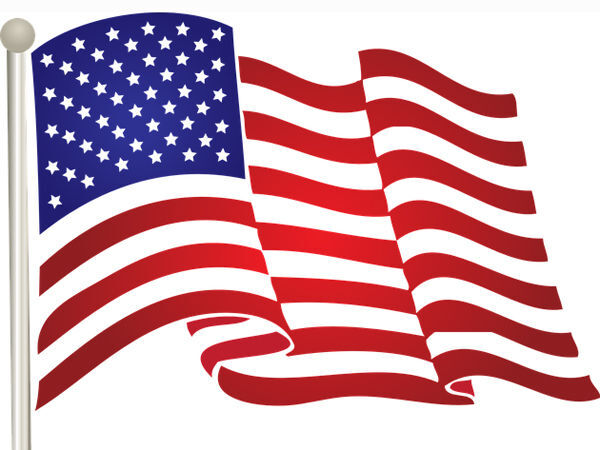 COLCHESTER, VT — On October 6, 2020, Frederich W. Ohnmacht passed peacefully at his home in Colchester, VT with his loving wife by his side. Fred was born on August 22, 1931 in Rochester, NY to German immigrants: Friederich Heinrich Ohnmacht and Mary Henkel Ohnmacht. Fred is survived by his wife, Ann, formerly Ann Lanzet, his two children: Richard Ohnmacht of Frederick, MD and Sarah Ohnmacht Genuardi of Santa Barbara, CA as well as his three stepsons: Bret, Kurt, and Steven Bailey and six stepchildren by previous marriages: Eleanor O’Meara, Cheryl Wright, Dr. Scott Holmes, Dr. Gregory Holmes and Darren and David Heffelfinger. He is further survived by five grandchildren.

After attending Northwestern, he joined the Air Force from 1951-53, stationed at Sampson Air Force Base in Geneva, NY. There he met his life-long friend, Glen Goergen, where together they were physical training instructors, toured the country playing soccer. Fred and Glen were Buffalo Bill fans.

Fred earned his doctorate from SUNY Buffalo and enjoyed a distinguished career in academia particularly as a tenured professor of Education Psycholgy at SUNY Albany where he published frequently. An avid traveller, Fred made many trips to Europe and Asia with his late wife, Ellen. Last August, Fred and Ann were fortunate to be able to enjoy a beautiful cruise on Viking from Budapest to Amsterdam before he could no longer travel.

He excelled in many sports, enjoying a distinguished high school and college swimming career. At Brockport State Teachers College he set a national breast stroke record in 1956. In retirement, he became an avid skier and hiker, mastering the 46 Adirondack High Peaks with his previous wife, Ellen.

He will be memorialized in a private ceremony. In lieu of flowers the family asks for donations to be made to Hospice of Colchester, VT.