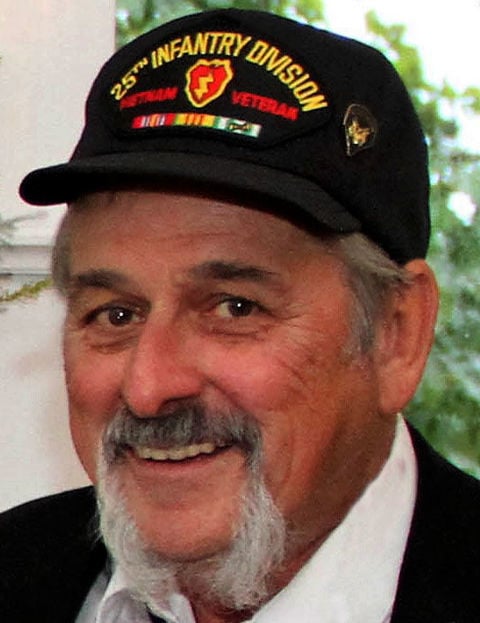 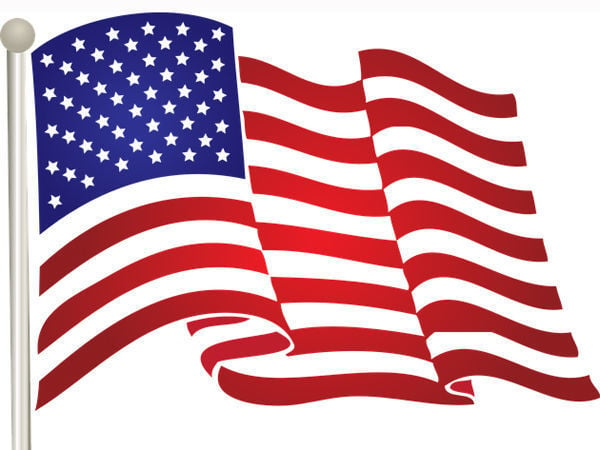 POUGHKEEPSIE — Frank Edward Colvin, 72, a Hudson Valley resident for most of his life, died at his home on Tuesday, Aug. 13, 2019.

Frank is survived by his son, Michael Colvin and his wife, Heather, of Poughkeepsie; his daughter, Jennifer DeRasmo and her husband, Christopher, of Fishkill; his daughter, Carolyn DeBernardi and her husband, Dino, of Petaluma, California; his son, Stephen and his wife, Kristen, of Hopewell Junction; and was predeceased by his son, Christopher on May 22, 2014. He is also survived by his grandchildren, Bryce Colvin of Poughkeepsie, Rosaria Clark and her husband, Justin and daughter, Maxinne, of Verbank, Brianna Licari of Poughkeepsie, Lynev Hall of Raleigh, North Carolina, Katie DeBernardi of Petaluma, California and Devin Debernardi of Denton, Texas and Olivia and Tanner Colvin of Hopewell Junction. His surviving siblings are Thomas Colvin of Las Vegas, Nevada, Cheryl Personick of Cold Spring and Lisa Colvin of Norwalk, Connecticut.

Frank is a U.S. Army Veteran, serving from January 1965 to December 1967, including a tour in Vietnam and was honorably discharged as an E5.

A Mass of Christian burial will be celebrated at noon Friday, Aug. 16, at The Church of St. Denis, 602 Beekman Road, Hopewell Junction.

In lieu of flowers, memorial donations may be made to Vietnam Veterans of America at vva.org.

For driving directions or to send The Colvin Family an online condolence, please visit mchoullfuneralhome.com.