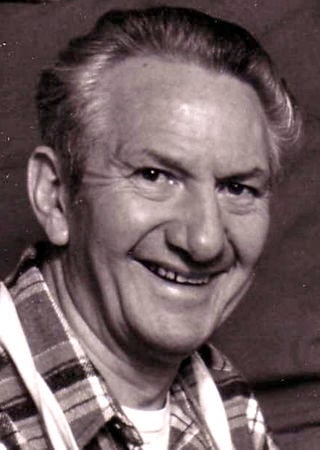 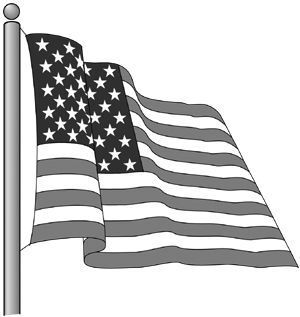 Benjamin was born on February 2, 1934 in Whitehall. He is preceded by his parents, Henry W. Raino and Lena (Rabideau) and his four sisters and brother.

He was a lifelong Whitehall resident who graduated from Whitehall High School in 1952. Following High School, Ben enlisted in the United States Air Force. While serving his country he spent time in Reno, Nevada and Anchorage, Alaska. He received training and graduated from New York University with a degree as a Dental Lab Technician.

Upon returning to Whitehall, he was employed by the D&H Railroad and he married Carolyn J. Whalen. After settling in, he started his own business, the Raino Dental Laboratory, which served area dentists for over 20 years. Ben loved his hometown community and was involved in local politics, a member of the American Legion Post 83 and the Knights of Columbus.

Ben was a well-known Adirondack Outdoorsman. He is known for his expertise in trapping, hunting and fishing. He was also an award-winning Master Carver and Arts Educator. His work is on display in Museums and craft shops throughout Upstate New York.

Ben was known for his fondness of tall tales. He loved recounting his days as the Captain of the WHS undefeated Northern Conference Champion football team of 1951. He was also a Woods Raconteur and a member of the Adirondack Liars Club. He has been a featured storyteller at numerous County Fairs and Cultural Events in the region.

The family wishes to thank the staff of Slate Valley Nursing Home for the care and love they gave to Ben in his last years. In lieu of flowers the family asks that you support your local Artists and Craftsmen.

Due to Covid, they have chosen to have a private family service. They hope you will join them for a celebration of Benjamin’s life later in the year. A graveside service will be held in the Our Lady of Angels cemetery with full military honors conducted by the Whitehall American Legion Post 83 at a later date.

Arrangements are under the care of the Jilllson Funeral Home, 46 Williams Street, Whitehall, NY 12887. Online condolences may be made at www.jillsonfuneralhome.com.

Helpful self defense skills you should know

Oklahoma school cheers for cafeteria manager as she passes her U.S. citizenship test

Oklahoma school cheers for cafeteria manager as she passes her U.S. citizenship test