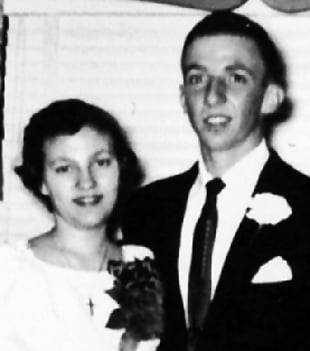 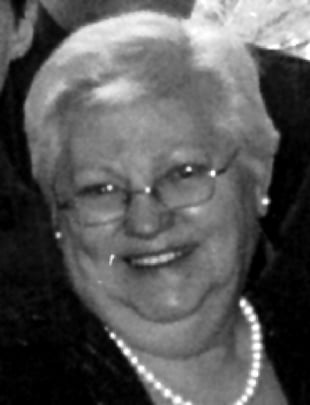 Mrs. Brewster worked for the Warren Co. Public Health Department for 15 years as a home health aid from 1986 until her retirement in 2001.

She was a longtime member of the Lake Luzerne United Methodist Church.

Besides her parents, she was also predeceased by one son, Jeffrey S. Brewster, three sisters: Gloria J. Deuel, Yvonne H. Bordeau and Lillian F. "Punky" Straight; and by one brother, David "Billy" Bourdeau.

Burial will be at Luzerne Cemetery.

Friends may call from 6 to 9 p.m. Thursday, at the funeral home.

Pandemic stress is here to stay

Americans spend too much time doing admin tasks they hate

Americans spend too much time doing admin tasks they hate

Ways to reduce anxiety during pregnancy

Ways to reduce anxiety during pregnancy