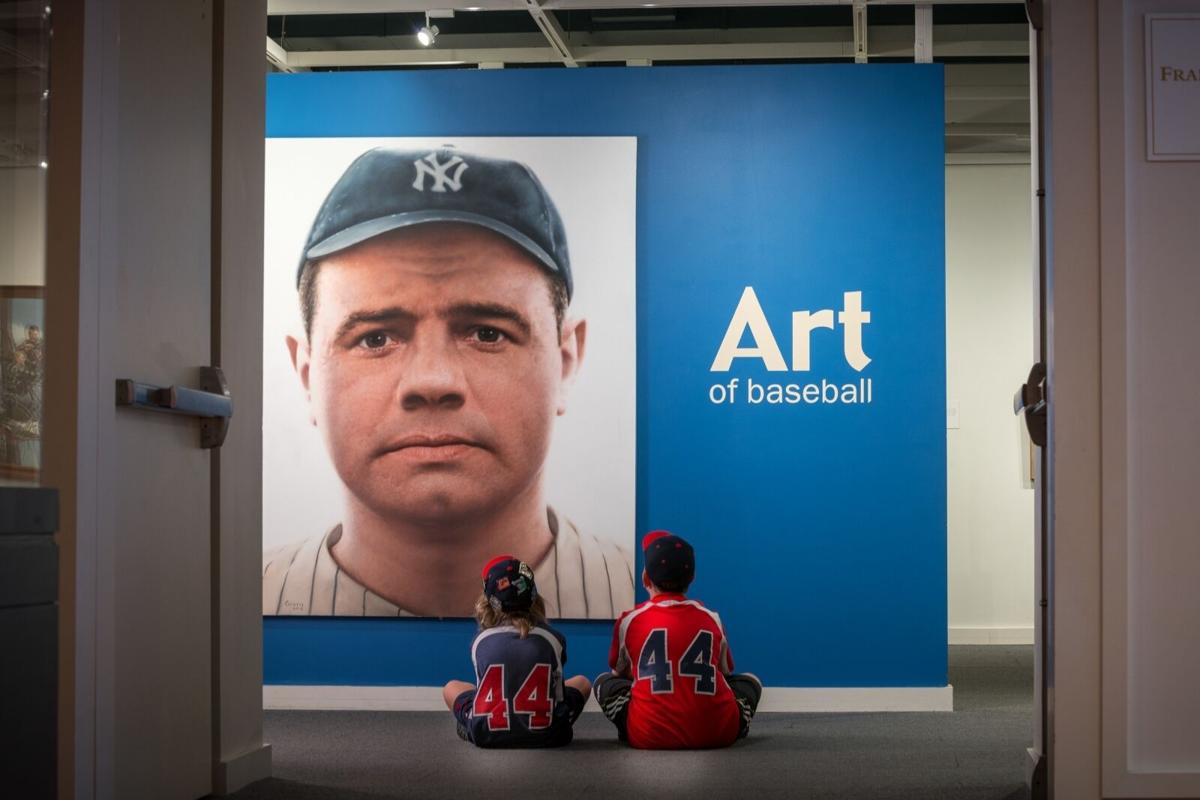 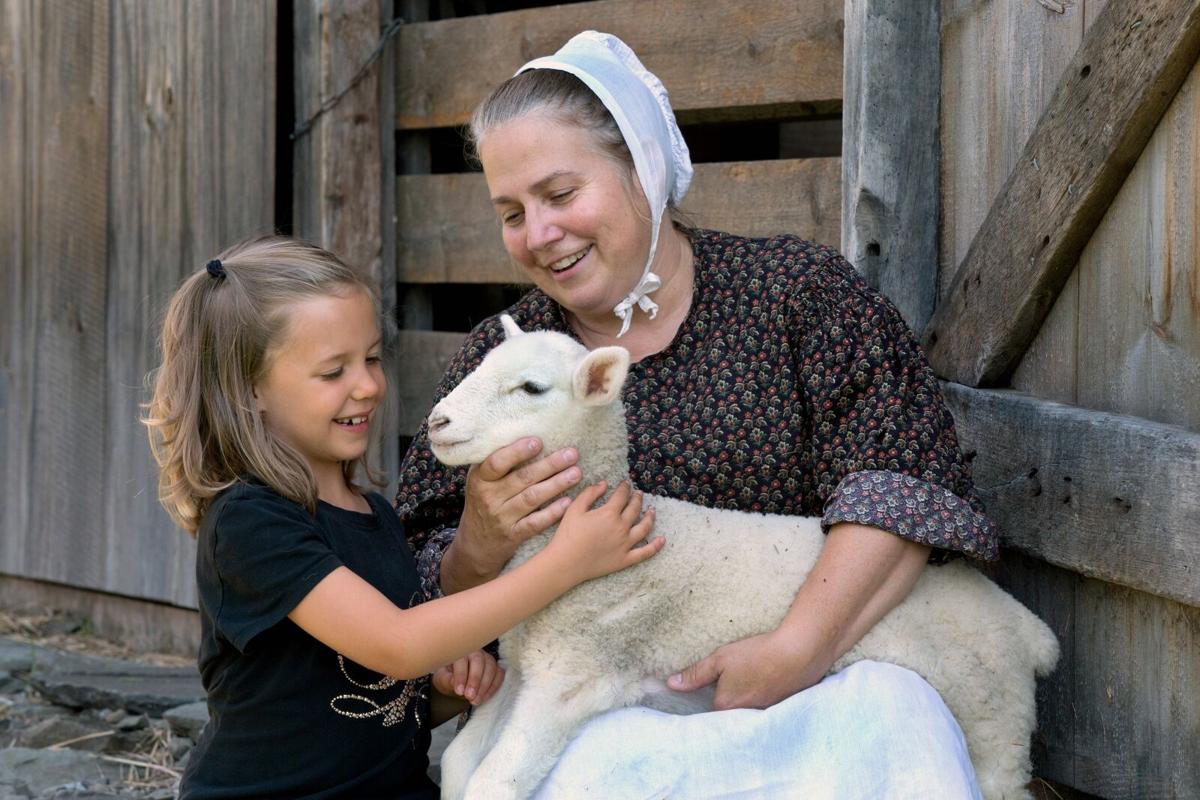 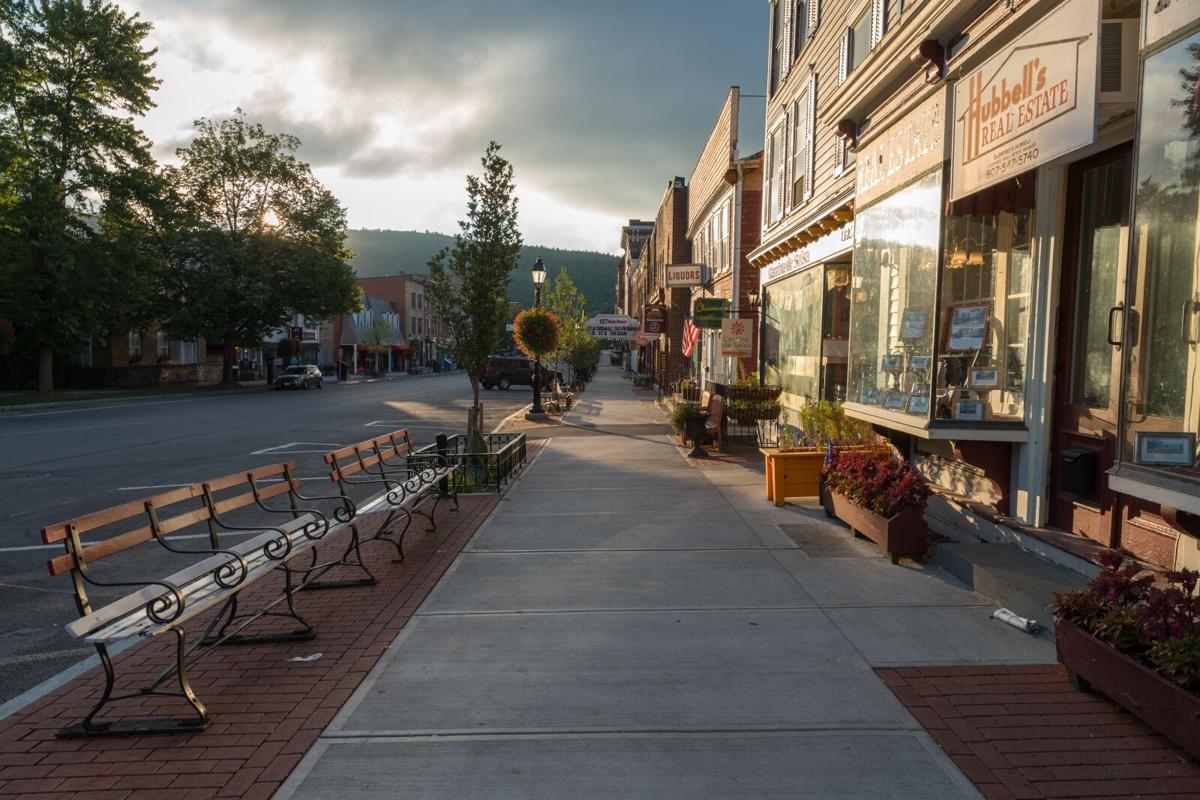 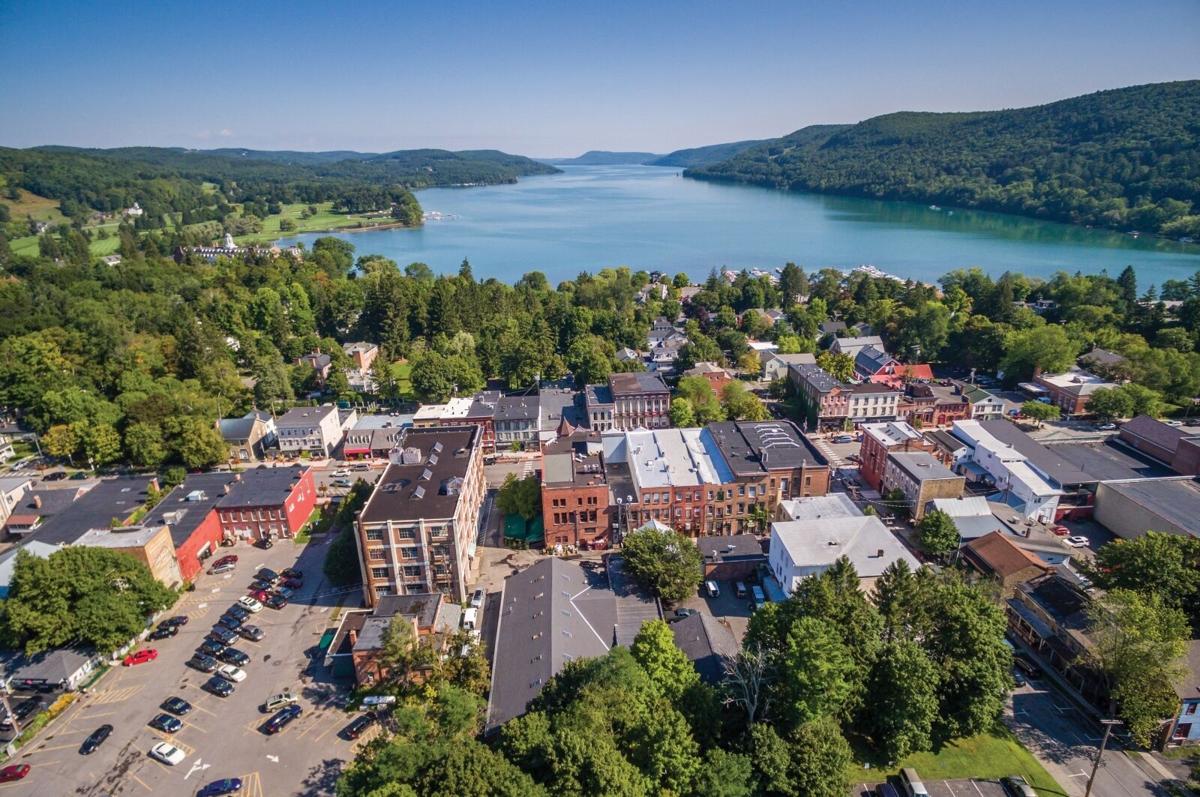 Cooperstown is synonymous with baseball. Abner Doubleday is said to have developed America’s favorite pastime there in 1839. Today, you’ll find game-related attractions like the National Baseball Hall of Fame & Museum, Cooperstown Bat Company, Cooperstown Dreams Park (a learning, practice and tournament facility for youth teams) and Cooperstown All Star Village, a resort featuring tournaments for players 12 and under. Everyone should attend a game at Doubleday Field. It’s a Cooperstown classic, known the world over.

Baseball is a major-league draw, for sure, but Cooperstown, in rural Otsego County, is a destination that hits it out of the park for people of all ages and interests. You’ll find family fun, arts, culture, craft beverages, casual and fine dining, outdoor activities and much more. That’s why the Destination Marketing Corporation for Otsego County calls it a “multi-season, multi-reason destination.’’

Cooperstown and Otsego County offer an array of accommodations for couples, families and solo travelers, from campsites to hotels and motels, charming inns, bed and breakfasts and AirBnBs and luxurious resort lodging.

COVID-19 note: It’s a good idea to check business/destination websites for the most up-to-date information on hours, capacities, the need for reservations, etc.

Cooperstown, on Otsego Lake, was established in 1786 by William Cooper, a judge and congressman. He purchased an estimated 10,000 acres of land, then sold parcels with a 10-year payback plan that would become known as the first planned community in the United States. His son, James Fenimore Cooper, wrote about life in this Iroquois frontier region, becoming America’s first international best-selling author with “The Leatherstocking Tales” and “The Last of the Mohicans.”

Today, Cooperstown is a charming, one-stoplight village that offers visitors a slice of Americana. It has been recognized as one of “The 25 Best Small Towns in America” by Architectural Digest magazine (2018) and one of “America’s Most Charming Small Towns” by MSN.com.

FUN FOR THE FAMILY

Nearly 300,000 people a year visit the National Baseball Hall of Fame and Museum, which is on Main Street in Cooperstown’s downtown district. Plan on two to three hours or more to explore the history of the sport and its many magic moments.

Further get in the spirit of the game at Doubleday Field. The ballpark named for Abner Doubleday hosts games several times a day between Memorial Day and Labor Day. Most are free and open to the public.

Cooperstown Bat Company makes game-quality, professional use bats for players of all ages, using woods like maple, ash and birch. It also offers personalized bats for gifts for all occasions. The company has a retail store on Main Street in Cooperstown. To see how bats are made, visit the CBC factory at 3152 County Road 11 in Hartwick.

Had enough baseball? Learn about the trades, village life and agriculture in New York State circa 1845 at The Farmers’ Museum. The living history museum is spread out in a park-like setting on Route 80, a short drive from Cooperstown. Don’t miss the Cardiff Giant, “America’s Greatest Hoax,’’ in the main barn building and the Empire State Carousel. The carousel, which has been called “a museum you can ride on,’’ features hand-carved animals plus hundreds of carved elements representing natural resources and notable figures in New York State history.

The Cooperstown and Charlotte Valley Railroad dates to the 1800s, and today you can ride in the historic cars for fun. Regularly scheduled excursions are offered as are specially themed rides, like the Blues Express and staged train robberies. The railroad is owned and operated by the Leatherstocking Chapter of the National Railway Historical Society.

The Fenimore Art Museum is a top-notch arts institution in a neo-Georgian mansion overlooking Otsego Lake. Exhibits range from 19th century photography to American folk art and fine art to the renowned Thaw Collection of American Indian Art to art objects that once belonged to author James Fenimore Cooper and his family.

Hyde Hall, a National Historic Landmark, is a neoclassical country mansion designed by architect Philip Hooker for George Clarke, a wealthy landowner. The house was constructed between 1817 and 1834 and designed with noteworthy English and American architectural features. The mansion is in Glimmerglass State Park. Visitors are invited to take a self-guided tour of some of the mansion’s 50 rooms, explore the meticulously landscaped grounds and enjoy the expansive view of Otsego Lake.

Cooperstown is made for outdoor adventure – both on land and water. There are miles of lakes and rivers throughout Otsego County and dozens of parks, many with trails for walking, hiking and biking. You can paddleboard the headwaters of the Susquehanna River, kayak on tree-rimmed lakes, take a sunset cruise on Otsego Lake, as well as fish and swim. Don't have a boat? Rent one for a day or two.

Farm-to-table dining is a favorite, and international and classic American culinary options abound in and around Cooperstown. The Otesaga Hotel is a grand place to have drinks or dinner – or both. The hotel’s Fire Bar is a popular place to have drinks and small plates and watch the sun set over Otsego Lake.

Fly Creek Cider Mill and Orchard in Fly Creek, a few miles from Cooperstown, is a historic, water-powered cider mill on the banks of Fly Creek. The mill has been pressing fresh, sweet cider for more than 160 years. Self-guided tours include interactive exhibits and live in-season demos. A popular draw is the Mill Street Marketplace, where visitors can sample salsas, hot sauces, salad dressings, jams and jellies, fudge and other specialty food items made on site.

Brewery Ommegang became the first farmstead brewery built in the U.S. in more than 100 years when it opened its doors in the Cooperstown countryside in 1997. The brewery, best known for its range of Belgian-style beers and “Game of Thrones’’ themed beers, has evolved over the years to offers tastings, tours and concerts. The menu at Café Ommegang (also served on an expansive covered patio) is designed to complement the beers.

Source: This Is Cooperstown, https://www.thisiscooperstown.com

Looking to get a little further off the beaten path? Chenango County is an outdoor recreation paradise, with four rivers, abundant forests and beautiful rolling hills among its treasures. Eighty-thousand acres of state lands are crisscrossed with trails suitable for hiking, biking and horse-back riding. Bird watching is also popular.

Campers love the seclusion of Bowman Lake State Park, outside Oxford. The centerpiece of the 653-acre park is spring-fed Bowman Lake. You can rent a paddle boat at the boathouse or simply spend an afternoon enjoying the scenery from a chair on the sand beach. Or pack a picnic, pick a picnic site and take a walk on one of the park’s many nature trails.

Rogers Environmental Education Center, in Sherburne, is a place for kids and adults to learn about and appreciate nature. The center has six miles of hiking trails open dawn to dusk.

Looking for a little more hustle and bustle? Norwich, the county seat, has a museum district that’s home to the Bullthistle Model Railroad Society Museum, the Northeast Classic Car Museum and the Chenango County Historical Museum. An old train station is home to City Hall.

Need to get away?