Rated PG-13 for supernatural action and some suggestive references.

What it’s about: A fourth sequel to the slacker comedy about busting ghosts, this time with the next generation tackling the spectral presence (and intergenerational legacies) in rural Oklahoma.

The kid attractor factor: This is aimed squarely at the kiddos, as a next generation Amblin Entertainment style adventure.

Good lessons/bad lessons: What lies in the family history just might surprise you. Follow your intuition and remember that family is stronger together.

Parents’ advisory: Too action-oriented and violent for little kids but okay for older kids and teens.

What it’s about: The incredible story of Venus and Serena Williams' childhood, coached in tennis by their determined father Richard.

The kid attractor factor: Kids might be drawn to this inspirational true story about young people fighting for success.

Drugs: A reference to drug use.

Parents’ advisory: This is an inspiring tale that may spark interest in a younger audience, appropriate for kids and teens.

100 best G-rated movies to watch as a family

100 best G-rated movies to watch as a family

20 of the best movies set in winter weather

Ralphie, hero of the 1983 movie “A Christmas Story,”  is set to return to the screen as an adult in a sequel, with Peter Billingsley back as Ralphie.

10 essential documentaries on the opioid crisis

To shed light on this manufactured drug epidemic, here's a brief look at 10 documentary films and docuseries that explore the opioid epidemic.

Here's a look at the top-rated true crime documentaries, according to Metacritic and IMDb ratings.

REVIEW: 'Scream' rehashes more than you care about horror films

There must not be a coronavirus problem in Woodsboro. When action switches to the hospital in “Scream,” no one is filling the beds, crowding the floors or even keeping the lights on.

The French actor portrayed the young Hannibal Lecter in 2007's "Hannibal Rising" and is in the upcoming Marvel series "Moon Knight."

Sir Paul McCartney reveals why he talks to his guitars

Sir Paul McCartney reveals why he talks to his guitars 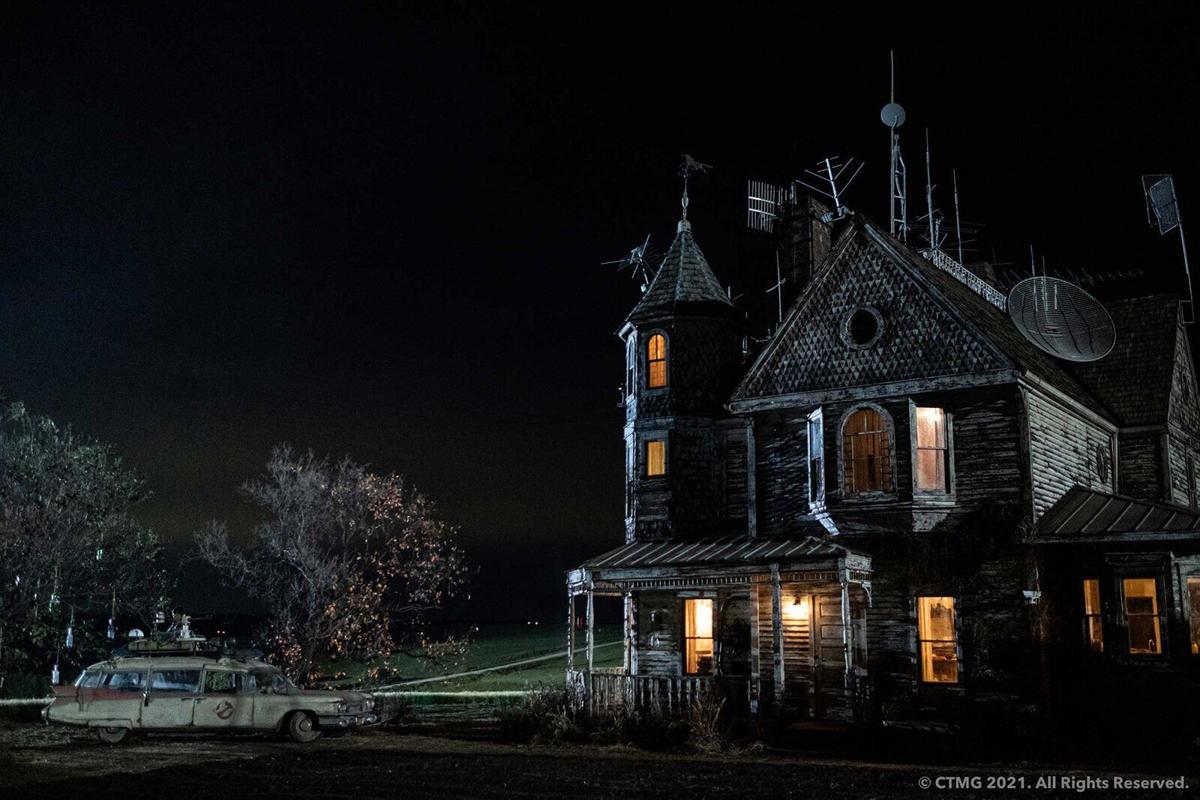 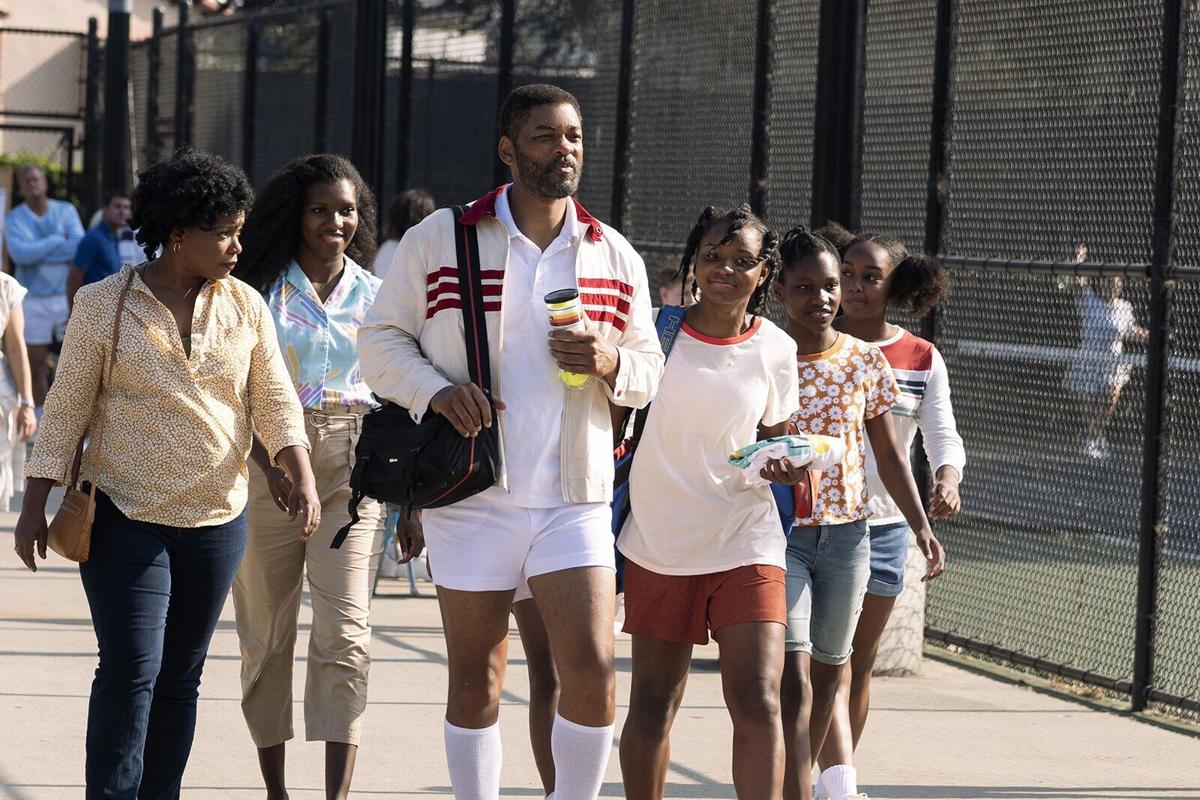