The concert will feature some new talent in the region, including Grape Juice, Modern Islands, Frank Palangi, Hasty Page and The Blonde Roots Band.

Frank Palangi is a singer-songwriter and guitarist who has opened for a number of groups including 3 Doors Down, Fuel, Trapt, Kip Winger, Buckcherry, Aaron Lewis, Starset and Lacey Sturm.

Hasty Page is an Albany-based alt/indie rock power trio featuring Josh Morris, Zane Agnew and James Paolano. The Blonde Roots Band, based in North Creek, has a sound layered with harmonies that accommodates a wide range of music from many different genres.

The all-ages concert is free and open to the public.

Tractors are required to have a minimum of 1,000 lights. Parking can be a challenge, so arrive early and park along side streets. Attendees should dress warm.

All Revved Up: Meat Loaf Tribute at The Park Theater

GLENS FALLS — The Park Theater will host Meat Loaf tribute band All Revved Up at 8 p.m. Friday at 14 Park St. The show will feature Meat Loaf songs such as favorites “Two Out of Three Ain’t Bad,” “I Would Do Anything for Love,” and “Paradise by the Dashboard Lights.”

Tickets cost $20-$25. For tickets and information, go to www.parktheatergf.com.

‘Water/Ways’ at the Chapman Historical Museum

GLENS FALLS — The Chapman Historical Museum will host an opening reception for “Water/Ways,” a traveling exhibition that examines water as an environmental necessity and an important cultural element, from 1 to 3 p.m. Saturday at 348 Glen St.

Riverkeeper Community Scientists who monitor the condition of the upper Hudson River watershed will be on hand to talk about their work. Refreshments will be served.

Hosting this exhibit in Glens Falls is particularly relevant since the region’s history is closely tied to water – the Hudson River and its tributaries, Lake George and Lake Champlain, and the Champlain Canal. The Chapman Museum is collaborating with the Folklife Center of Crandall Public Library; Lakes to Locks Passage; the World Awareness Children’s Museum and other organizations to present local exhibits and public programs to complement the Smithsonian exhibition.

More Than Words: The Photography of Newsman Bob Paley

GLENS FALLS — The Charles R. Wood Theater will host a screening of the film, “More Than Words: The Photography of Newsman Bob Paley,” from 2 to 4:30 p.m. Saturday at 207 Glen St. The film will be followed by a panel discussion.

The late photojournalist was often described as "a poet with a camera." A staff photographer for the Knickerbocker News newspaper from 1946 to 1974, Paley covered the most important events of the day as well as earning national recognition for his work as a stringer for Time-Life magazines.

Tickets cost $40. For tickets and information, go to www.parktheatergf.com.

FORT EDWARD — The Canadian Pacific Holiday Train will roll into Fort Edward at 1:05 p.m. Wednesday at the Amtrak Station at East and Rogers streets.

Beginning in Montreal on Nov. 25, two trains make the journey, traveling through both the U.S. and Canada to bring holiday cheer to dozens of communities along CP's network. Each event is free, with CP encouraging attendees to open their cupboards and wallets to help address hunger needs in their communities.

Local food banks will be accepting donations at each stop to ensure those less fortunate have enough healthy food this holiday season. At each event, the Holiday Train provides a box car stage, a lineup of musical talents,and a corporate contribution to the local food bank. Attendees, in turn, are encouraged to donate food and funds, all of which stays in the community.

The train will be at the Saratoga Springs Amtrak Station at 7:20 p.m. Tuesday. After the Fort Edward stop on Wednesday, the train will make stops in Port Henry, Plattsburgh and Rouses Point.

The Canadian Pacific Railroad Holiday Train made its annual visit to Fort Edward Wednesday during its journey from Quebec. 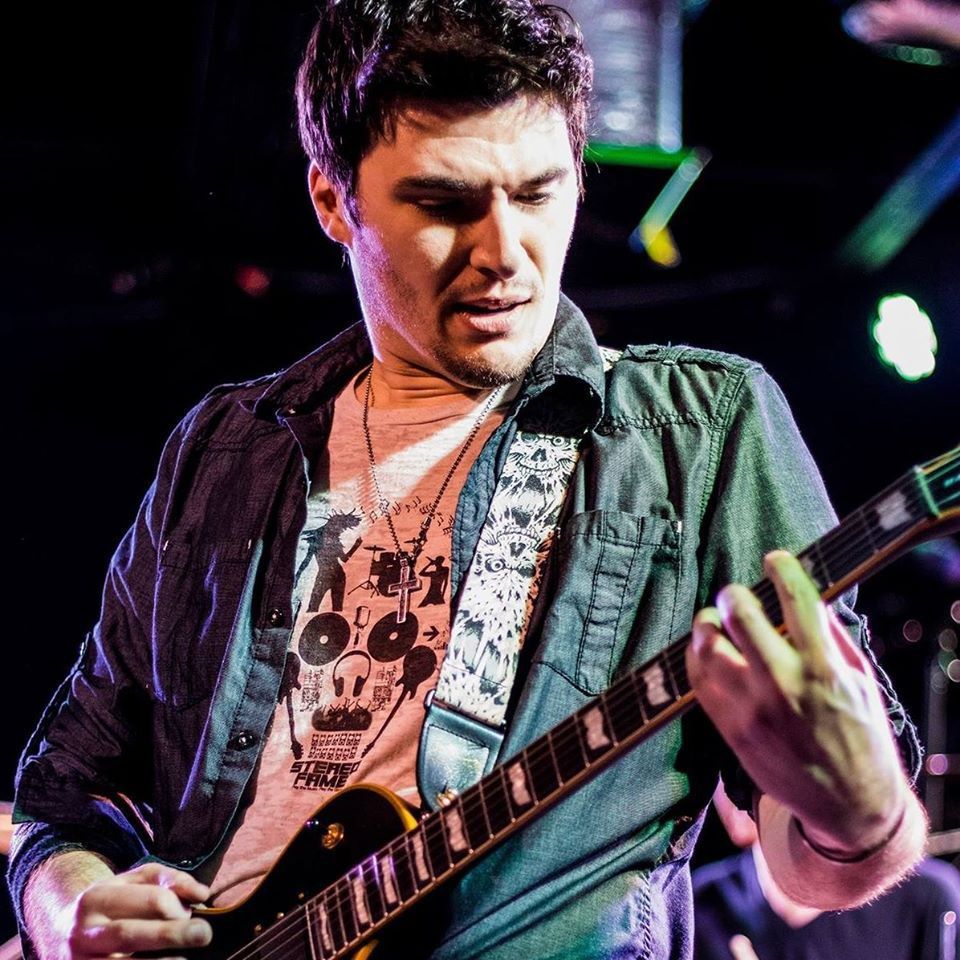 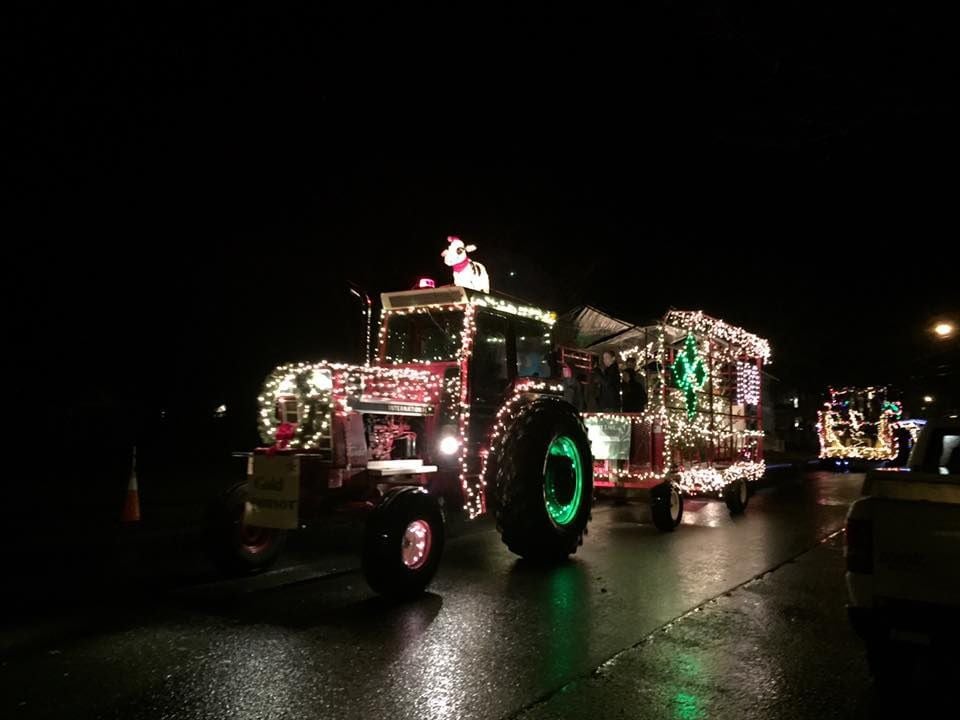 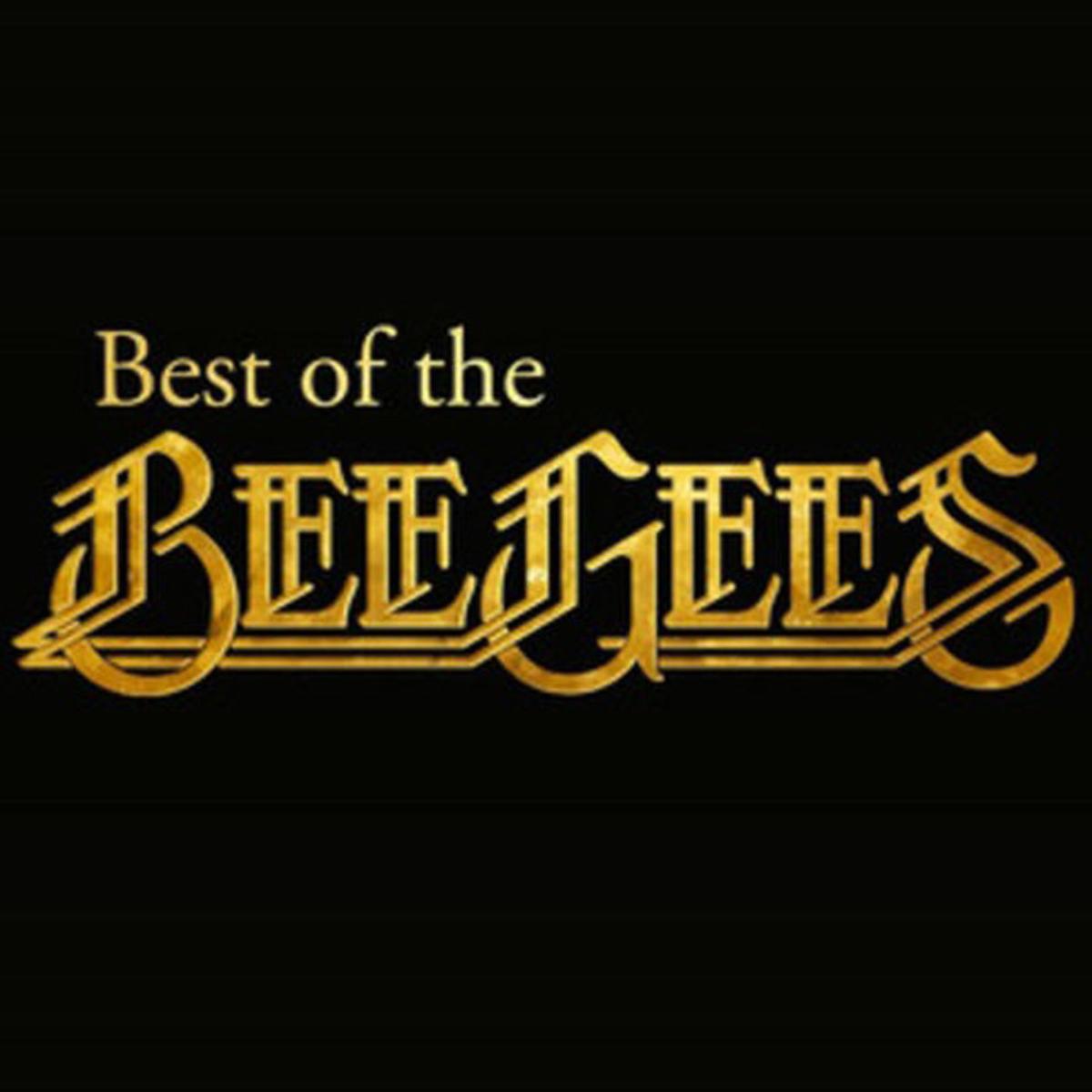 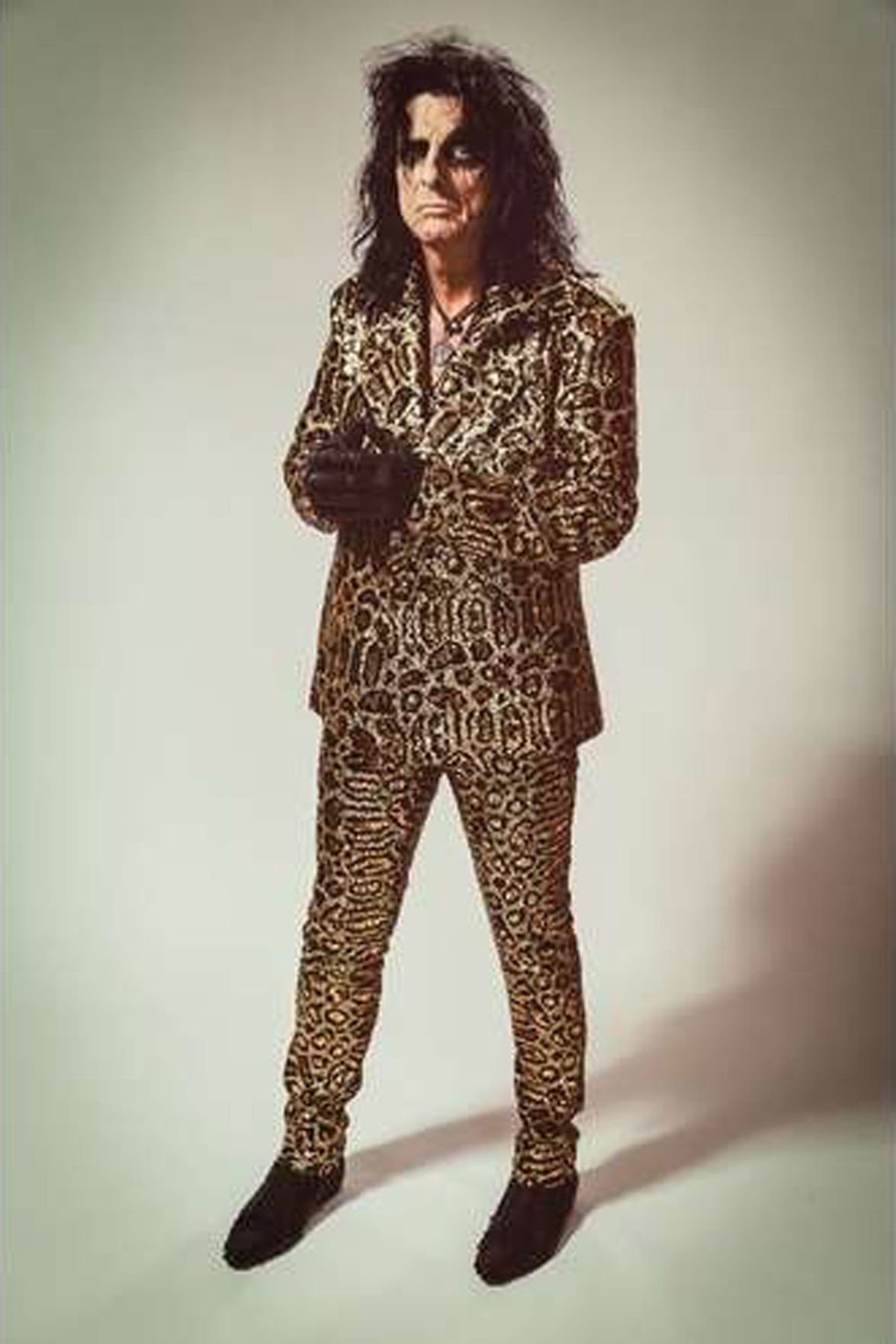 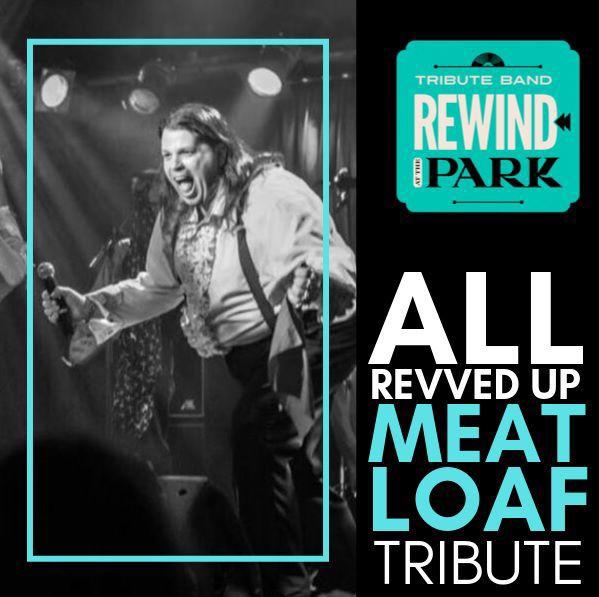 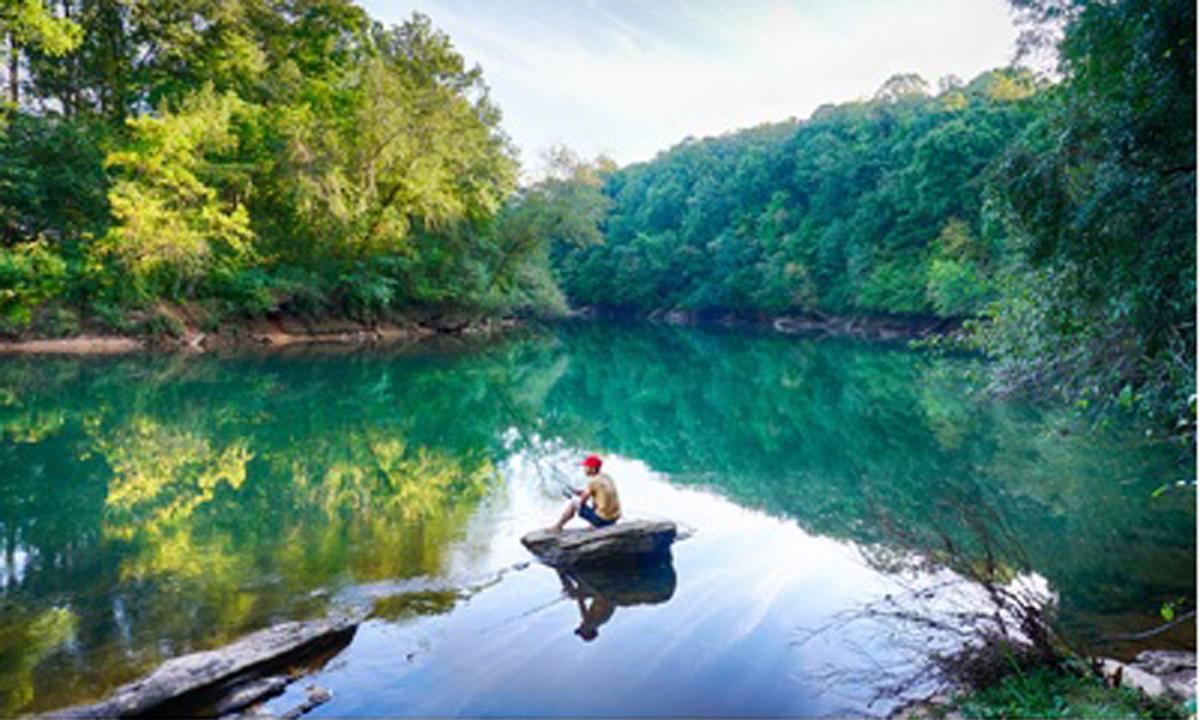 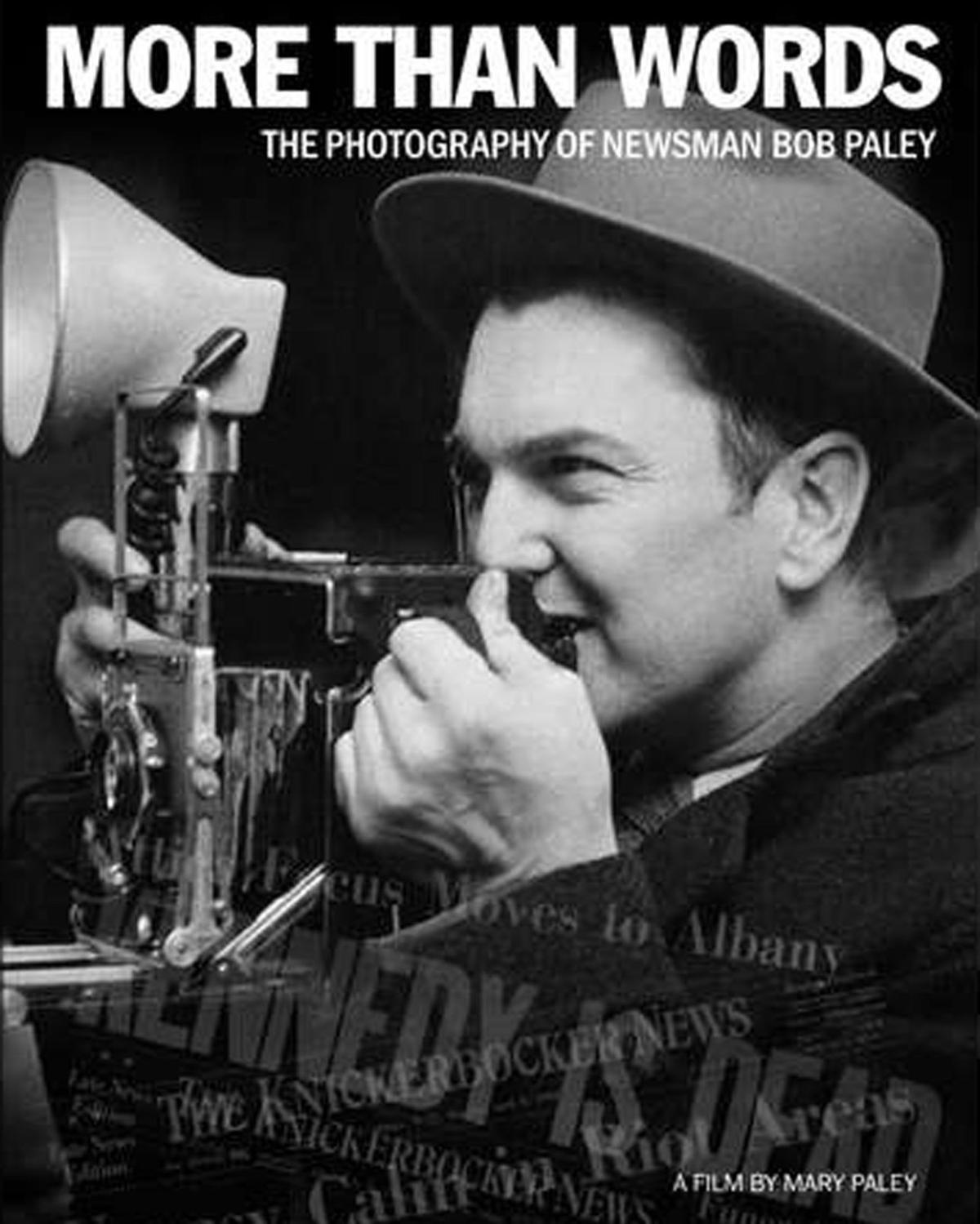 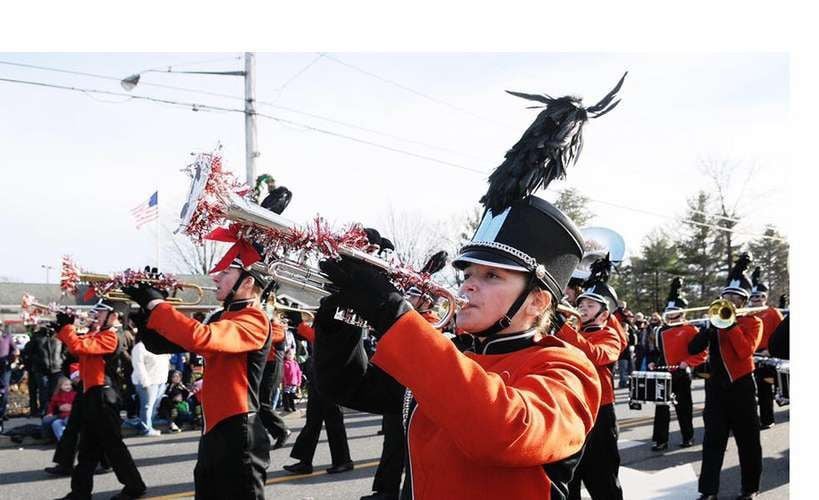 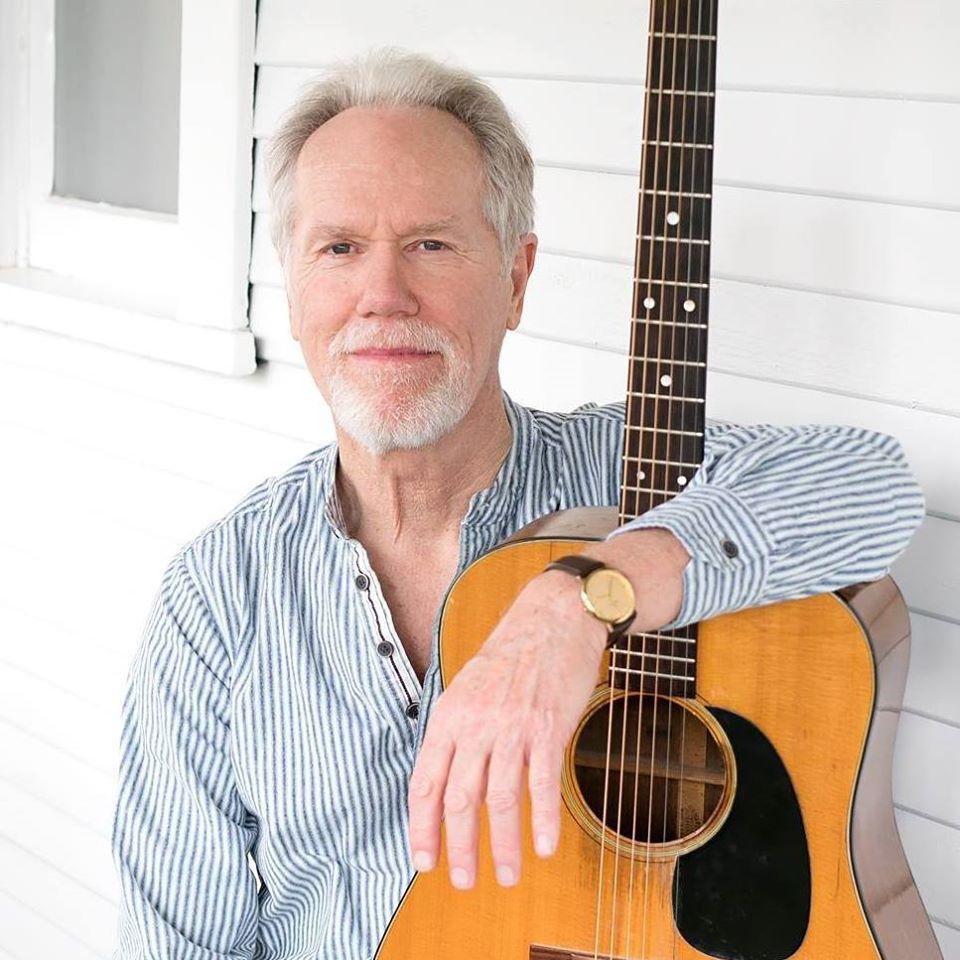 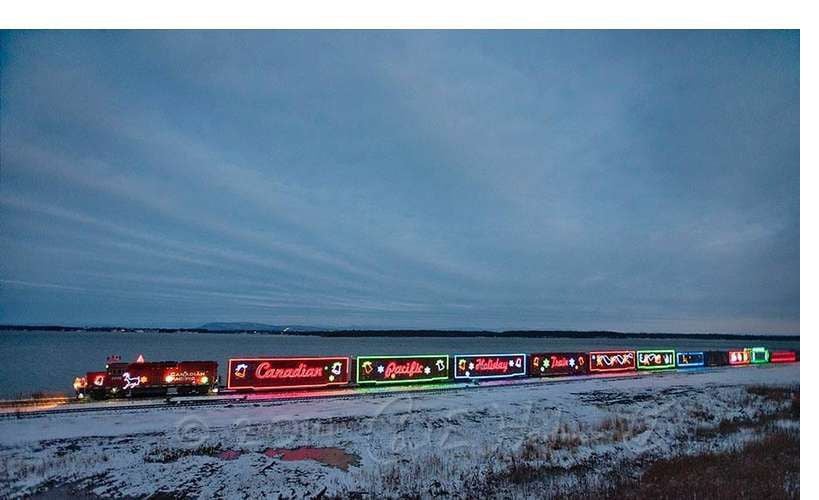