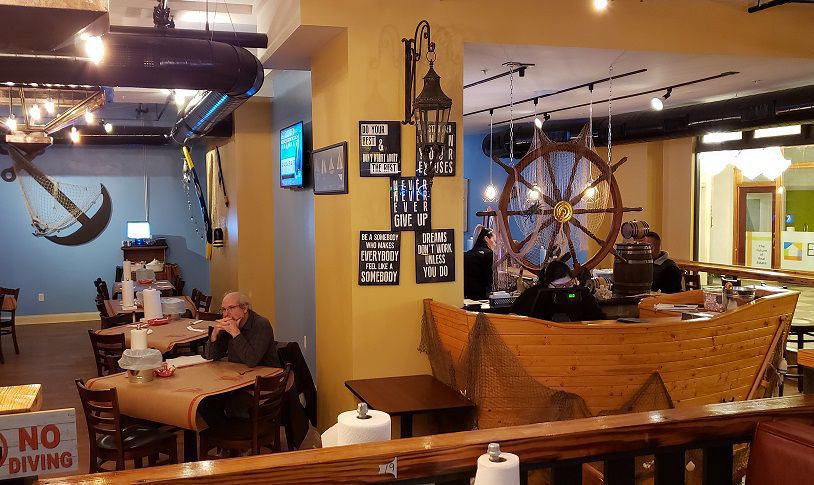 The new Seafood On the Bay restaurant opened just before Christmas at the intersection of Maple and Bay streets in Glens Falls. 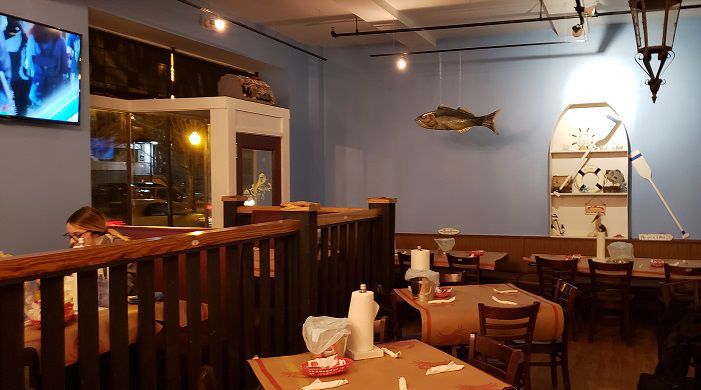 Seafood On the Bay opened just before Christmas at the former Superior Cantina space at the intersection of Bay and Maple streets in Glens Falls.

GLENS FALLS — The owners of Seafood on the Bay hope that when it comes to shrimp, crab or other entrees, the spice is right.

The new restaurant opened on the corner of Bay and Maple streets the Friday before Christmas. Thomas Groves, a partner in the business, said patrons can customize their dishes — from no spices at all to the very spicy.

Customers start by choosing their seafood, which include crab legs, lobster tail, shrimp, crawfish clams and mussels. Then, they select from Bay Cajun spice, buttery garlic, lemon pepper or “The Surprise” mix of all three. They also select mild, medium or fiery spice or choose to keep it on the side.

“We’re very flexible in terms of how people would want their food and how they can order it — spicy or not — we can accommodate all of that,” he said.

Groves said the restaurant uses multiple seafood distributors, including at least one from Boston.

“We’re always looking for the best and freshest that we can get,” he said.

Groves has invested in businesses and rental properties for more than 20 years and said he is a landlord for another restaurant in Lake Luzerne.

In addition to Groves, the other owners are Jenny and June Chuang, who run Asian restaurants in Lake Luzerne and in Hudson Falls

Groves stressed this is a seafood restaurant that fills a niche in the market.

“There’s not really any other seafood restaurant that’s right here in Glens Falls,” he said.

The partners had been kicking around the concept for awhile, but took over the space in October. It had been vacant since Superior Cantina closed in November 2017.

“The fact that it was already a restaurant was helpful,” he said.

Groves said they changed the color and the décor on the walls, striving for a family-friendly atmosphere.

The partners also installed some new kitchen equipment, added cooler space and remodeled the bathrooms with some new fixtures and sinks. They also removed a partition and refurbished the bar.

The restaurant is open seven days a week from 11 a.m. to 9:30 p.m. There is a full bar with drink specials. Happy hour will be held every day in January from 4 to 8 p.m.

There are eight full- and part-time employees, not counting the owners.

Groves said he believes the business will fit in with the revitalization in Glens Falls.

“I think the downtown looks great,” he said.

GLENS FALLS — The business partners behind the Superior Cantina hope to have a new restaurant take over the space soon.

The new Seafood On the Bay restaurant opened just before Christmas at the intersection of Maple and Bay streets in Glens Falls.

Seafood On the Bay opened just before Christmas at the former Superior Cantina space at the intersection of Bay and Maple streets in Glens Falls.