QUEENSBURY — Five Below, the discount chain that focuses on teenagers, is looking to move into the vacant space next to Aldi.

The retailer has an application before the Queensbury Planning Board to occupy the 8,800-square-foot space adjacent to the grocery store at 763 Glen St.

Five Below sells merchandise primarily to teens and tweens, including clothes, toys and games, technology, beauty supplies, books, sporting goods, candy and party items. Most items are priced between $1 and $5.

The company was founded in 2002 in Wayne, Pennsylvania, by David Schlessinger and Tom Vellios, according to its website.

The retailer has more than 900 stores in 36 states. It has 65 in New York, with the closest one at the Shoppes at Wilton on Route 50. Five Below also has locations at Crossgates Mall, Colonie Center and in Latham on New Loudon Road.

The Queensbury Planning Board will meet on April 20 at 7 p.m. to review the application. The proposed work includes upgrading the façade of the store, including changing the exterior canopy, relocating light fixtures, adding a new door and windows and changing the color scheme to white and blue, according to the agenda of the meeting.

Aldi opened in the former Toys R Us space in October 2019 after extensive renovations. The toy store had closed in June 2018 after the chain declared bankruptcy. Aldi only occupied about 25,000 square feet of the space and planned to lease the remainder.

Aldi’s former home at 176 Quaker Road is still vacant and available for redevelopment.

Don't get scammed out of your retirement

Forgotten expenses you should remember to budget for

Forgotten expenses you should remember to budget for

QUEENSBURY — The Queensbury Planning Board last week approved Aldi’s plan to renovate the old Toys R Us on Upper Glen Street into a 25,000-squ… 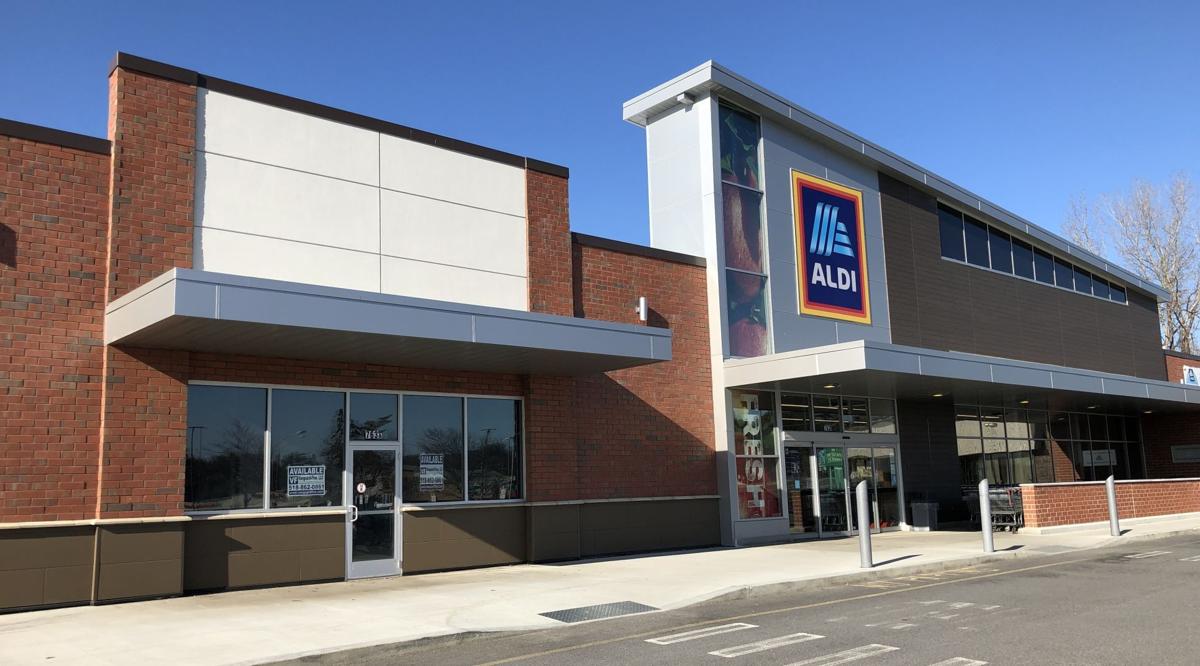 Five Below, the discount chain geared for teens and tweens, is looking to move into the space next to Aldi on Upper Glen Street in Queensbury.