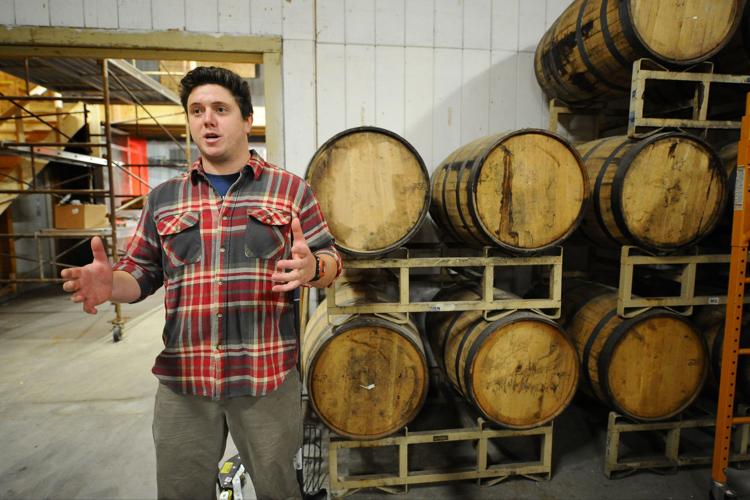 Christian Weber, co-owner of Common Roots Brewing Co., talked about what the South Glens Falls brewery will do with a $100,000 Empire State Development grant it recently received. 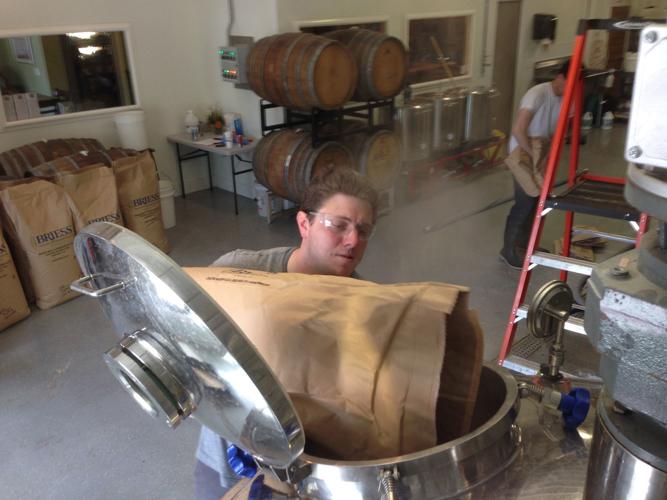 “We just started distributing in Boston and New York City late last year and early this year, and we are regularly getting invited to the Beer Advocate Extreme Beer Fest in Boston,” said Christian, who is the son in the father-and-son partnership. “There is a call for our beer in a lot of places, but we don’t want to cannibalize what we are doing up here to send beer out of town. We don’t even have enough for our own distributor.”

Thanks to the state, that supply shortage is about to change.

Last month, the brewery received a $100,000 Empire State development grant that will allow it to streamline its brewing process and nearly double its production capacity.

“It’s going to allow us to buy a larger bulk grain management system with an outdoor silo, a new mill and an automatic auger,” Christian Weber said. “We will also be able to install a new canning line that will be able to fill 60 cans a minute.”

Right now, the brewery has 10 20-barrel fermenting tanks, and usually four of them are tied up with Last Light IPA, its most popular beer. The grant will help nearly double that capacity by adding three 60-barrel fermenters.

“That will allow us to try new beers, new styles and variants,” Christian said. “We are really excited to be chosen for this grant.”

“We never expected to be where we are after two years,” he said. “The community has been great to us.”

PennyWise Episode 79: An expert answers: How much money do you need this year?

What student loan forgiveness means for you

What student loan forgiveness means for you

Christian Weber, co-owner of Common Roots Brewing Co., talked about what the South Glens Falls brewery will do with a $100,000 Empire State Development grant it recently received.