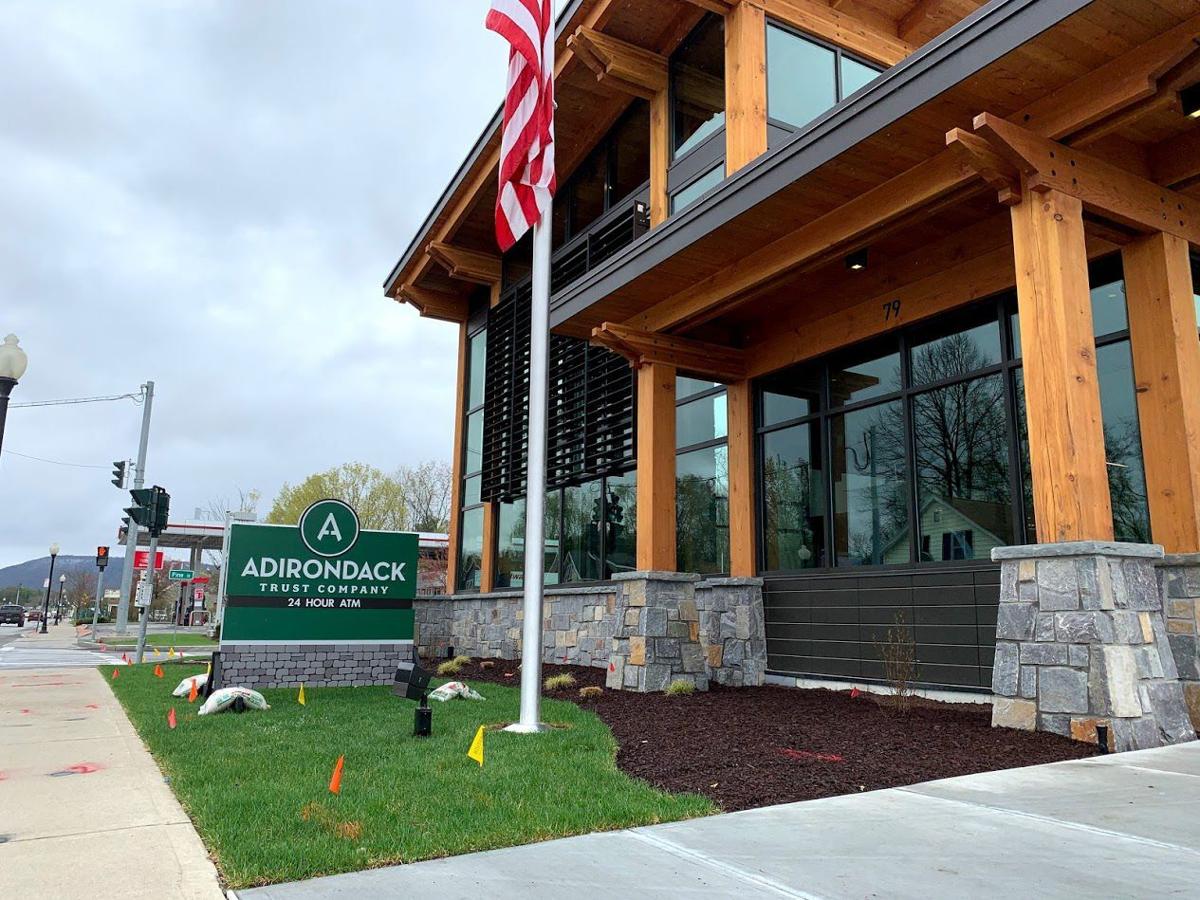 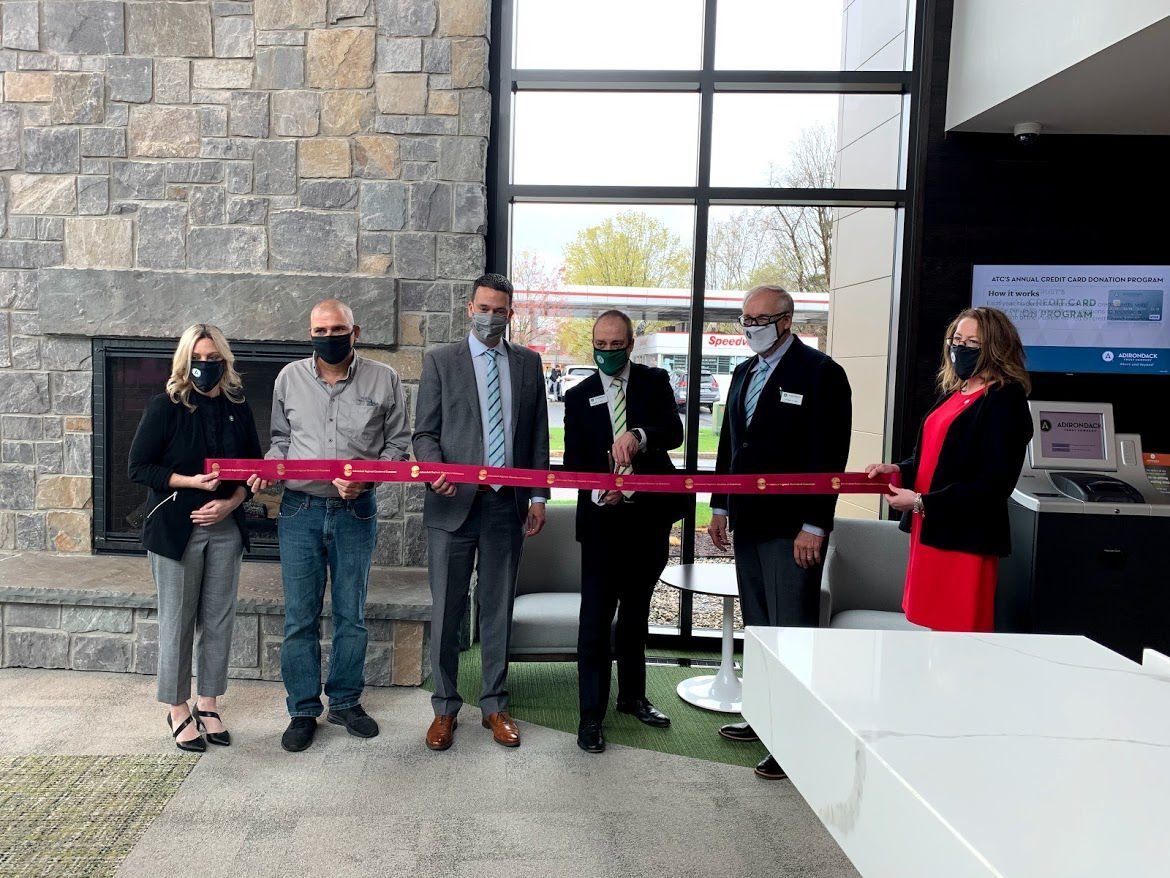 JAY MULLEN Special to The Post-Star

QUEENSBURY — Cloudy skies and a threat of snow overhung the Adirondack Trust Co. celebration Friday of the opening of its new branch at 79 Main St.

The branch has been welcoming customers since April 5, but the celebration took place only last week.

Michael Bittel, president and CEO of the Adirondack Regional Chamber of Commerce, emceed the ribbon-cutting ceremony with a few words, saying he is excited to have an Adirondack Trust Co. branch housed just off of Northway Exit 18.

He called the area the “gateway to the Adirondacks.”

“Having Adirondack Trust here will be great for the community,” Bittel said.

He said that, as with other businesses, relationships are essential for a bank to prosper, and from living in the area his whole life, he knows Adirondack Trust maintains and nurtures relationships.

“I know growing up in Saratoga Springs that Adirondack Trust makes sure that they have deep roots and deep relationships in the community,” he said.

Adirondack Trust Co. is a locally owned and operated community bank that offers insurance, wealth management, and trust and banking services. It has other branches throughout the area, including in Saratoga Springs and another on Bay Road in Queensbury.

He said the opening was set up to serve two purposes. The first was to celebrate the new building; the other was to affirm the bank’s commitment to the community.

“Relationships, that’s the key to our success,” Wait said. “To be able to do that in this beautiful branch is great.”

The new branch is complemented by some signature Adirondack touches, including wooden beams that accent the large brick fireplace in the lobby that can be seen from the street through the floor-to-ceiling windows. It has energy-efficient LED lights and an energy-efficient heating, ventilating and air conditioning system.

Wait discussed other elements of the building, including the second floor.

“My favorite part is the conference room up there,” he said. “Being in that conference room and seeing down into the lobby as well as the rest of the community is really nice.”

The first was that the opportunity was there for the taking. The second was convenience for customers.

“Part of it is you’re right on Main Street. Everybody drives by here. As kids we used to go to Carl R’s (restaurant) a lot, so I’m very familiar with this area,” he said. “We felt being here would be super-convenient for our customers.”

PennyWise Episode 21: What child tax credits mean for your family

Why you should know your parents' retirement plans

Why you should know your parents' retirement plans