You might remember that earlier this year, the HBO series “Succession” filmed for a day at Great Escape.

The series, in its second year, follows the palace intrigue of a media family – it bears some similarities to the Murdochs – as the four adult children jockey for position to see who will take over the company from their elderly father, Logan Roy.

The Roy family has holdings in media and entertainment properties and the scene that kicks of episode 2 of the second season has the family touring one of its amusement park properties.

The scene, which goes on about five minutes takes, place near the bridge in Great Escape that leads toward the waterpark and bumper car rides.

There is also a scene of the amusement park again in episode 4.

The scenes show a several overview shots that anyone who has been to Great Escape would recognize. There is also an opening shot of the rollercoaster that sits along Route 9.

All four of the actors who play the children – Kieran Culkin, Jeremy Strong, Sara Snook, and Alan Ruck - are all seen in the Great Escape scenes.

The series has only aired the first four episodes, so there could be more from Great Escape.

BLOG: What we remember isn’t always how it is

The death of Yankee great Thurman Munson and the what happened afterward are a little different from what I remember at the time. Sometimes are memories compress events into one thing.

Blog: Newspapers have many missions

Sunday’s newspaper is a good example of the many missions that this newspaper fills in the community.

People seemed to be less and less familiar with newspaper features like editorials and columns. They don't seem to understand what they are and how they differ from news stories. That seems to be leading to a lot of misunderstandings.

BLOG: Civil conversation should be on the menu

After asking for a meeting with me, the pro Trump group American Patriots Express decided not to meet and proceeded to make a number of accusations against the newspaper that were not true.

BLOG: It's like interrupting in the middle of a conversation.

Traditionally at newspapers, there was an order to how information was processed by its readers.

Glens Falls High School will be defending its Class B state football championship this year.

Generally speaking, Saturday is my day to do chores.

Most people have heard of the great newspaper movies - "All the Presidents Men" and "Spotlight" come to mind. I'm also fond of "His Girl Friday" and "The Paper." But I had never seen before was the 1959 film -30- It's not bad.

BLOG: Looking back at that day 18 years ago

The day is still a blur.

The New York News Publishers Association shared an article this week about a program it is conducting for teachers for the second straight year. 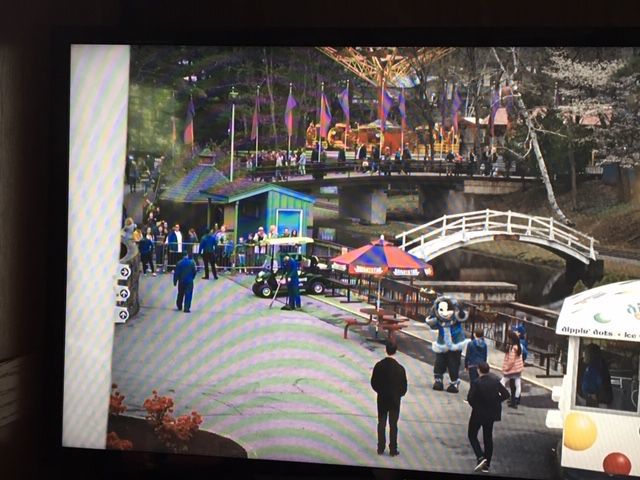 Scenes from the HBO series Succession filmed at Great Escape. That is actors Kieran Culkin and Jeremy Strong in foreground. 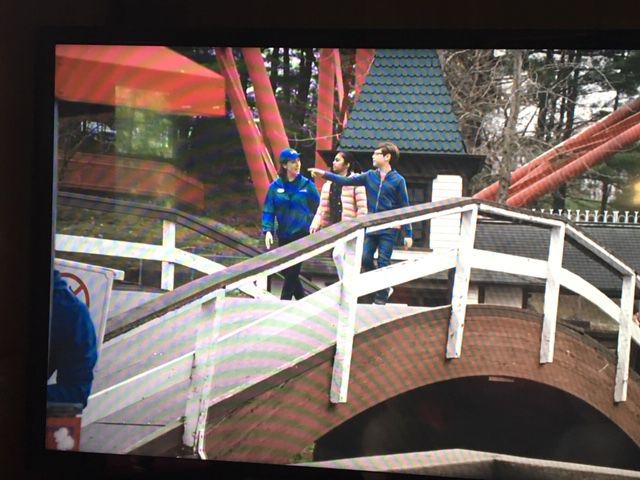 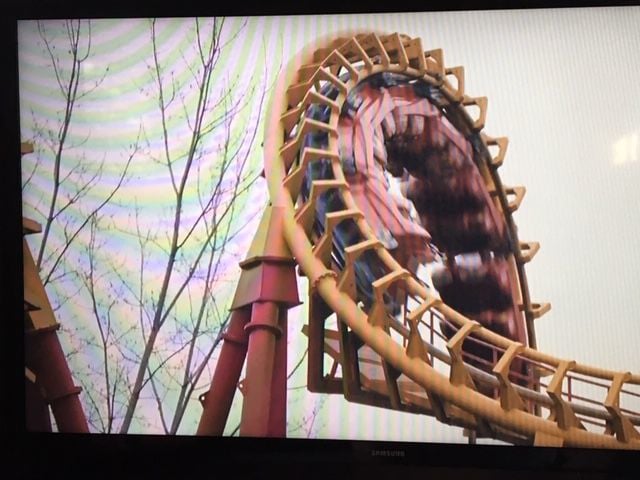 The 350 rollercoaster that can be scene from Route 9 from scenes of the HBO series Succession filmed at Great Escape. 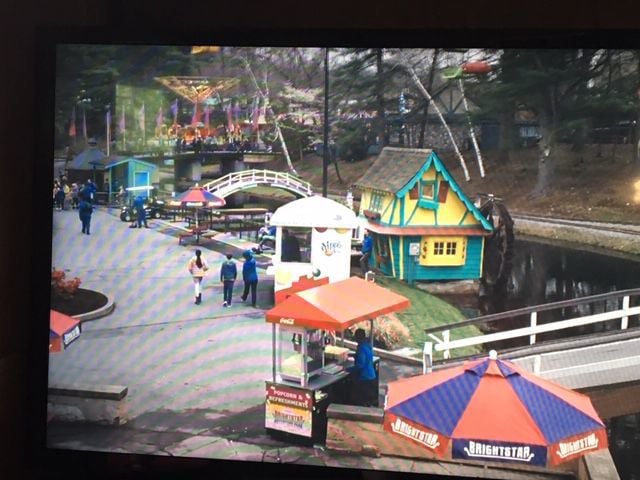 Scenes from the HBO series Succession filmed at Great Escape.