Use the slider tool above to compare a 2004 satellite view of the former Gaslight Village/Lake George Action Park site with a 2018 satellite view of Charles R. Wood Park at the same location to see the transformation.

Wood Park was hopping this summer: a barbecue and blues music event, a car meet, the Adirondack Independence Music Festival, the Lake George Art & Craft Festival, to name just a few. It's like that grassy spot has been festival space forever, but it has not. But it has been a place of fun and amusement for decades.

After mid-20th century amusement park creator Charley Wood's Gaslight Village closed (late 1980s) and his subsequent Lake George Action Park shut its gates (it operated in the last half of the '90s), the area was fenced off and dormant. Grants and donations aided efforts by local municipalities and environmental groups to begin the property's slow march to becoming an inviting public place for concerts and wine and food festivals. Walking trails, a skate park, restrooms, an adventure playground for children and an environmental component take up the perimeter. The park was officially dedicated in 2019.

The festival space, skate park and restrooms are to the north, and a nature walk and a constructed wetlands system that filters runoff water before it enters the lake are seen to the south, across the former West Brook Road (recently renamed Elizabeth O'Connor Little Boulevard) in the 2018 satellite photo.

The outline of a go-kart track at the Action Park can be seen near Canada Street (Route 9) in the 2004 photo. Wood's former Waxlife U.S.A. museum building, which became Charley's Saloon in later years, is still visible in the 2004 image, in the place where wetlands are now.

Two other satellite images, from 2013 and 2015, are below and show how the park developed. Also included here is a park concept sketch from 2008, and a few views of the abandoned Gaslight Village property from 2007 and 2008.

Bob Condon is the local news editor for The Post-Star. He can be reached at condon@poststar.com or by calling 518-742-3250 (office) or 518-932-5277 (cell). To help support all the local reporting in The Post-Star and on poststar.com, please consider a digital subscription.

Charles R. Wood Park, under development in May 2015 in Lake George. 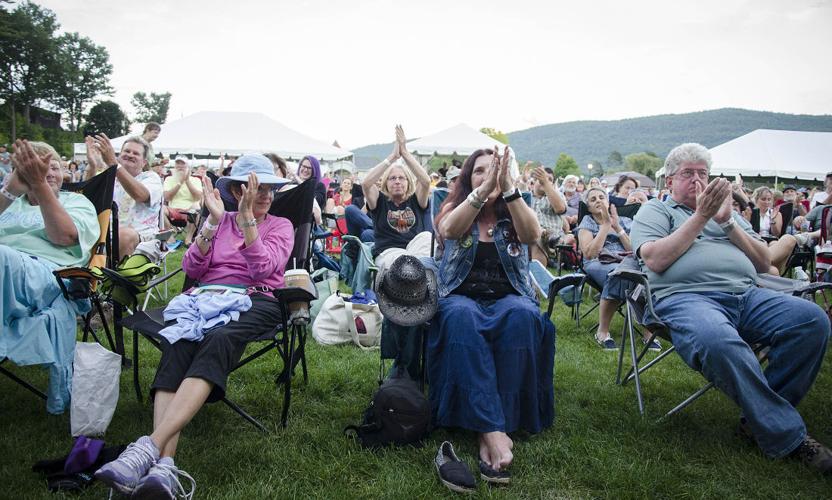 Fans clap as singer Arlo Guthrie enters the stage on Aug. 23, 2015, at Charles R. Wood Park in Lake George. Guthrie performed there two years before the new park was officially dedicated in June 2017. 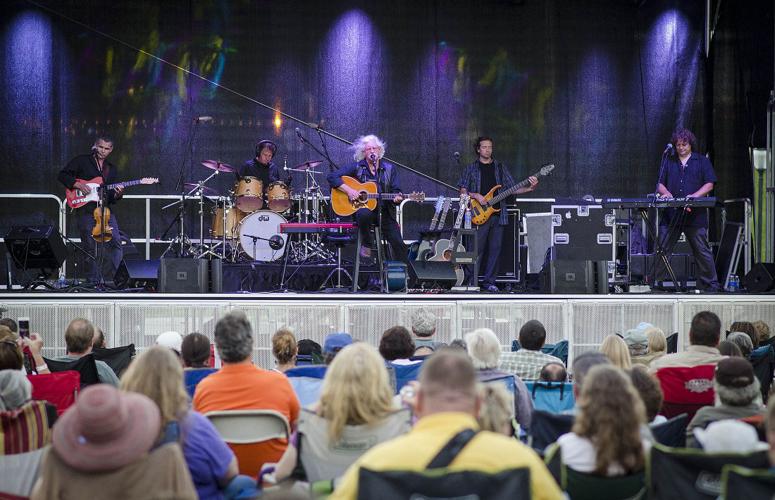 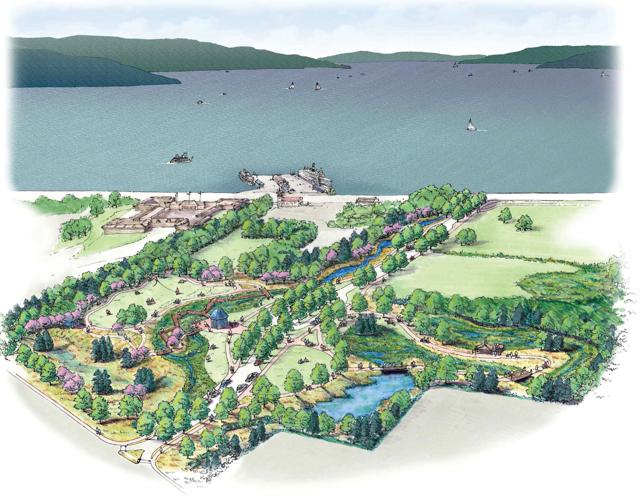 This watercolor sketch from 2008 shows an original concept for the West Brook Conservation Initiative planned for the Gaslight Village property in Lake George. 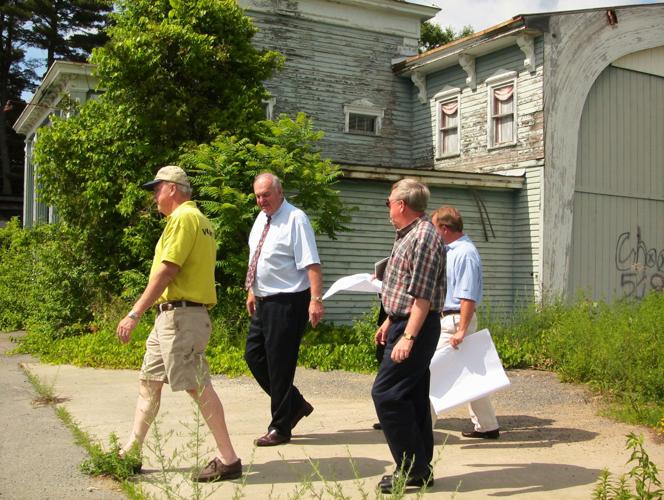 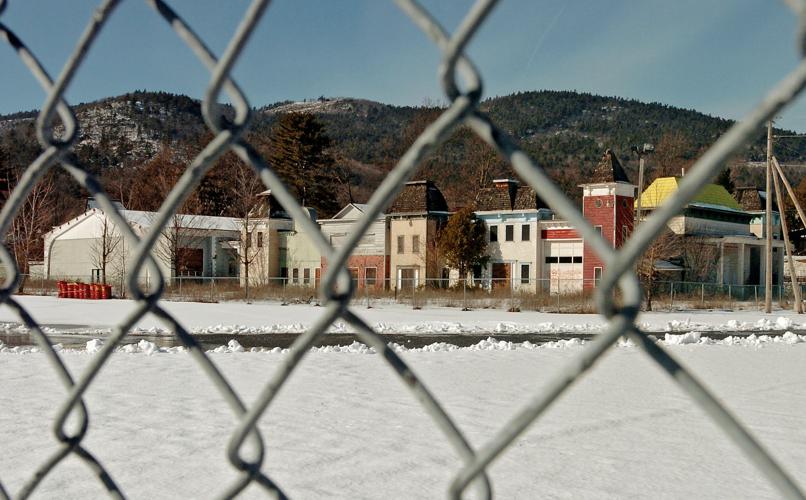 Some of the remaining buildings of the former Gaslight Village amusement park, seen here fenced off in January 2008. 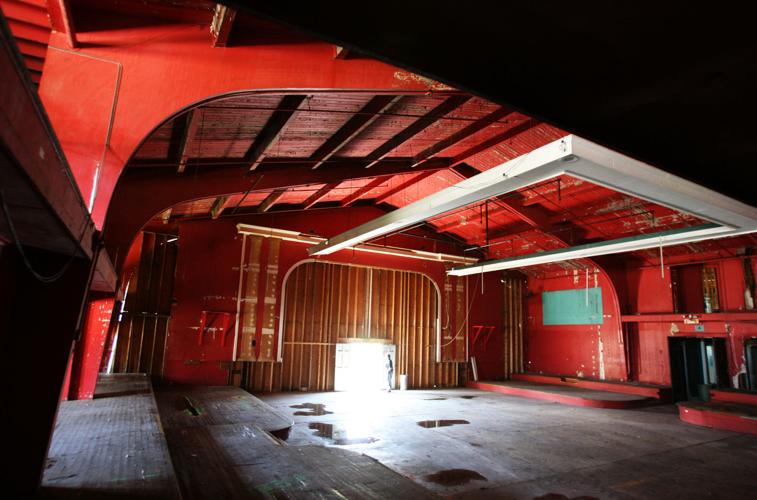 The interior of the Opera House building at the former Gaslight Village amusement park is seen in 2008. Some officials at the time believed Gaslight Village's abandoned buildings could be refurbished to offer enclosed event and exhibit space in Lake George. Ultimately, the buildings were demolished to make way for the new park.