Use the slider tool above to compare the 2010 facade of Glens Falls' Park Theater with the restored exterior, as seen in June 2021, and see the attention to detail that local businesswoman Elizabeth Miller brought to the theater renovation project in recent years.

The Park, which has been a theater on and off since 1911, is seen here in two of its incarnations: On the left as a movie house operated by the late Jerry Aratare and his son Adam, and on the right, after Miller purchased the building and had it renovated inside and out to become an eclectic performance hall with a restaurant, Doc's. My 2016 Facebook post has more about the Park's history.

This occasional poststar.com series of then and now photos, created using Juxtapose software, was inspired by the Chapman Museum's 2021 "Changes" exhibit, which focuses on buildings and businesses in Glens Falls and Queensbury that were transformed through any combination of renovation, name change, addition or demolition.

The exhibit is to be recommended. The high-quality photographic displays, accompanied by insightful bites of business and retail history, feature a number of inside and outside comparison views, not just the two side-by-side selections seen here.

When I visited the exhibit, I learned a number of things, including the reason that the Sweet Basil restaurant on Route 9 is so large and has rounded corners: Much of the building was a rollerskating rink until 1959. But the major revelation came at the Mount Royal Shopping Center exhibit. That Route 9 plaza was once the location of the Mount Royal Motel and Restaurant, and it was there that my wife, our son and I stayed while visiting Great Escape years before we moved to the Glens Falls area. Over the decades, the whereabouts of that one-night stay became a minor mystery for us — until we went to the Chapman on a recent Saturday afternoon and solved the case. Or rather, the Chapman (and researchers Robert Bayle and Andrea Matte) solved it for us.

Check out a local museum. The doors are open again and there are wonders waiting inside.

A four-member family's four-wheel-drive adventure in a Jeep.

BLOG: Windows on the park

I have missed the library, this “third place” to be, though it was never far away.

Slide it: Two views, created with Juxtapose software, of what is now Charles R. Wood Park in Lake George. 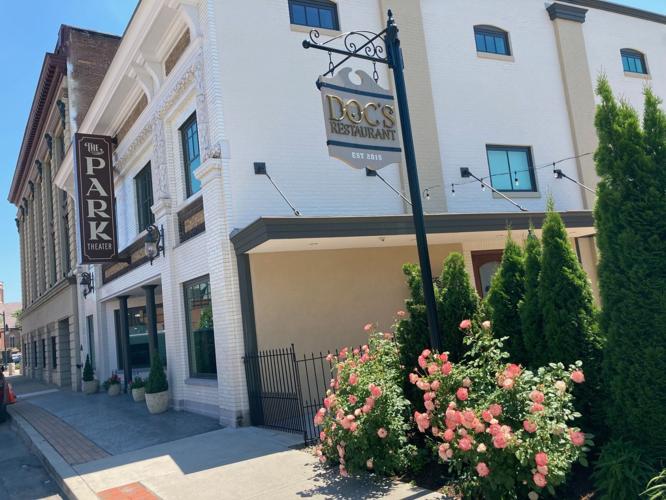 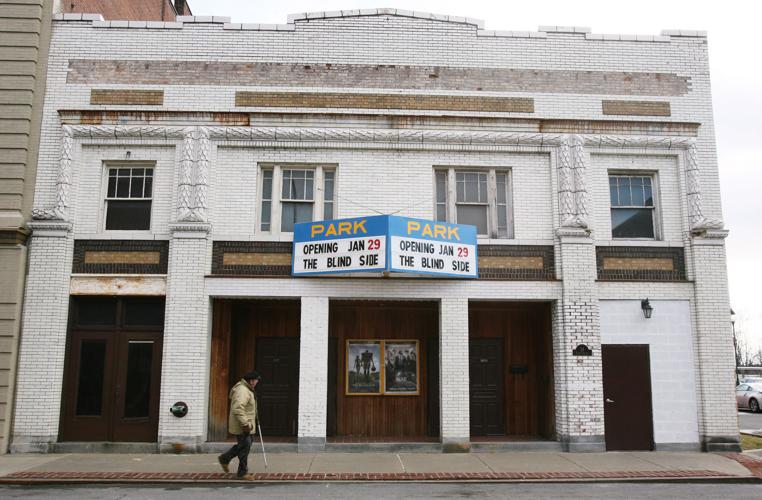 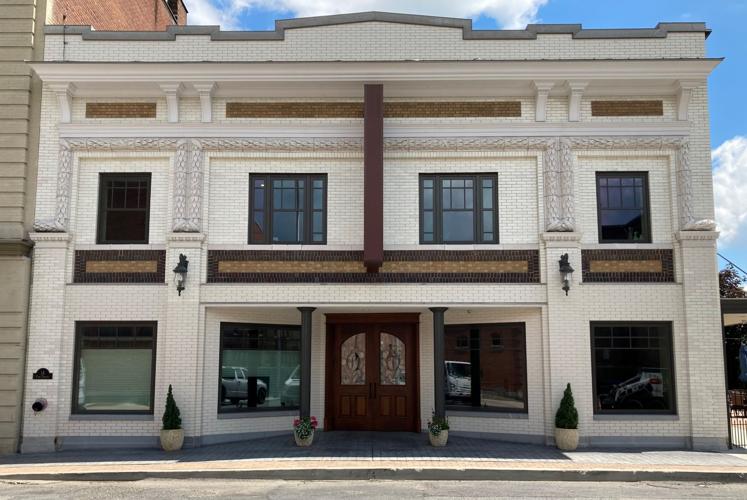